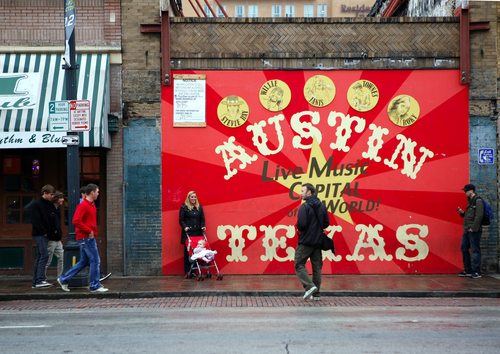 The Austin, Texas-based I Live Here, I Give Here seeks to “deepen and expand the culture of personal philanthropy by inspiring Central Texans to invest more money in our community” and now the nonprofit will be kicking that mission into warp speed for Amplify Austin, a fundraising event that will look to raise $1 million in one day in March. This organization is distributing this video in support of its plan:

“Just like anything that is successful, it’s all about the groundwork,” says I Live Here, I Give Here Executive Director Patsy Woods Martin. “So we expect to have a great day of giving and philanthropy.” Martin adds that her organization has “done [their] homework” and “looked at what it takes to make this successful.”

Indeed, as NPQ has previously noted, there are now more models of this kind that organizers like Martin can look to. On November 15, Minnesota’s Give to the Max Day will look to build on past success (the event raised more than $13.4 million last year). Colorado will host Colorado Gives Day in early December after having raised $12.8 million in conjunction with the event last year. On May 2, Seattle’s GiveBIG Day raised $7.4 million for the city’s nonprofits. In January, Alabama Gives Day raised more than $700,000 for the state’s nonprofits. We would love to hear from some of the practitioners of these large-scale 24-hour fundraising efforts as to what you are coming across that works (or doesn’t work). –Mike Keefe-Feldman