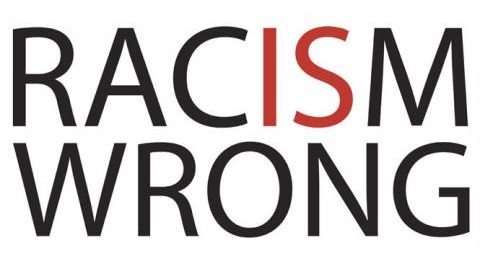 The W.K. Kellogg Foundation’s Truth, Racial Healing & Transformation (TRHT) initiative to fight racism  recently announced $24 million in grants to 14 organizations in communities throughout the U.S. While this is not the first time Kellogg has forayed into the subject of race, when it started the design phase of its current initiative in January of last year, the election of Donald Trump to the presidency still seemed far-fetched to many. Now we are fighting (or, in some cases, cheering) a government-sanctioned travel ban based on religion, demonization of immigrants, and an increase in white-supremacist hate crimes.

The TRHT offers a framework that attempts to change the narrative about race by building relationships and finding ways to help victims of racially motivated actions to heal. It also is seeking ways to “address segregation, colonization and concentrated poverty in neighborhoods to ultimately ensure equitable access to health, education, and jobs.”

One of the grantee organizations, the St. Paul Foundation in Minnesota, received a $2 million grant to work on changing the racial narrative in its communities. The need for this was brought into stark relief by the killing of Philando Castile last year by a police officer during a routine traffic stop. Castile’s murder attracted national attention and protests when Castile’s girlfriend, Diamond Reynolds, captured the police shooting (with her four-year-old daughter in the backseat) and the aftermath on her cell phone. Earlier this month, despite that Facebook recording and corresponding police video, the officer was acquitted of manslaughter, sparking more protests and soul-searching.

In its press release announcing the grants, the Kellogg foundation said Castile’s death “unmasked the racial bias in the Twin Cities area.”

Castile’s death “is certainly a flash point in this community,” Nadege Souvenir, associate vice president of community impact for the St. Paul Foundation, said in an interview with the Minneapolis Star Tribune newspaper. “Really, this Truth, Racial Healing and Transformation work is bigger than that.”

In the Kellogg press release, the Saint Paul Foundation said, “The wounds of racism run deep and are intricately woven into the backbone of our everyday lives. The historic trauma of racism affects our children in school, colleagues at work and the way we interact—or don’t—with our neighbors.”

Souvenir said that the $1 million of the grant would go toward “narrative change” work and $1 million toward an endowment.