Kickstarter Becomes a Public Benefit Corporation, So What? 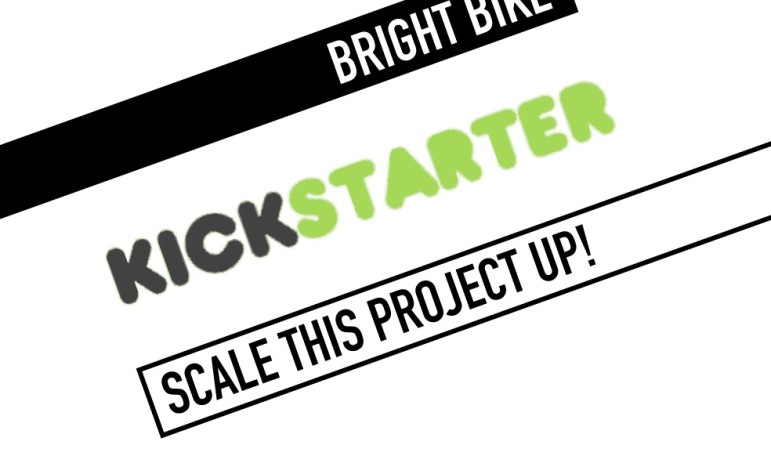 The crowdfunding platform called Kickstarter is now a public benefit corporation.  That means that Kickstarter has a new corporate charter that incorporates specific social and environmental goals in its otherwise for-profit mission and functions, including these:

There was no mandate that Kickstarter Inc. become Kickstarter PBC.   It could have simply continued along its no-limits for-profit way or even issued an IPO to generate additional operating and investment capital, but it appears to have wanted to make a statement that Kickstarter is “not all about that coin,” in contrast to much of the technology sector that has been seemingly less than altruistic in many cases.  Unlike a typical corporation, Kickstarter-the-PBC will have to incorporate the public’s benefit into its business decision-making and report annually on its social and environmental impact.

According to an article in Entrepreneur, Kickstarter’s  founders never considered becoming a nonprofit.  Kickstarter co-founder and CEO Yancey Strickler told Entrepreneur , “(w)e see the for-profit structure as being a powerful one for aligning people around a goal,” a statement that one might typically expect about the mission-attractiveness of a nonprofit.  Strickler added, apparently alluding to the importance of the for-profit structure, that Kickstarter needed to be able, according to Entrepreneur’s Catherine Clifford, “to offer competitive salaries to attract and keep top designer and engineering talent.”  Apparently, the Kickstarter crew perceives nonprofit status as somehow potentially limiting the salaries they might offer to compete for Silicon Valley talent.

Let’s not get carried away by the hype around Kickstarter’s public benefit altruism.  A glance at the diversity of “staff pick” projects on the Kickstarter page include the “8-in-1 evolution bra” (already 611 percent funded) under “fashion”, a “crazy, rule-breaking RPG” called Darkmoor for  “games”, “Boneheads 2016” dogbiscuits for food projects, under crafts the “Refoundry” project which says it will train incarcerated people “to repurpose discarded materials into home furnishings”, and in film a horror movie called “Shallow Water” with the horror emanating from the abuse of Mother Nature.   The social benefit from Kickstarter’s core business operations varies from deep to virtually nonexistent.  It is difficult to see how the pledges that Kickstarter makes as a public benefit corporation radically alter the content of the mixed social benefit, whatever it might be, from its business.  Will Kickstarter the PBC reject future Darkmoors in favor of active solicitation of more Refoundry-type initiatives?  We wouldn’t bet on it unless it decides to radically alter its business model.

While the social good to be received from Kickstarter-the-public-benefit-corporation may be subject to extreme overhype, there probably isn’t a huge downside to the Kickstarter announcement—except this.  The almost automatic assumption that a for-profit entity, albeit one with a public benefit charter from Delaware, can be as altruistic and socially beneficial as a nonprofit ought to trouble the hell out of nonprofit sector leadership organizations.  While there is little substance to public benefit corporations or BCorps or L3Cs beyond the effectiveness of their branding, they are chipping away at the public’s (and of lawmakers’) understanding of the distinctiveness and importance of nonprofits.  The silence of the nonprofit sector leadership organizations is deafening in their response to the increasingly popular and widely articulated notion that for-profits can do and achieve whatever a nonprofit can, and do it better.—Rick Cohen