Komen’s Continuing Saga: What Should It Do Now? 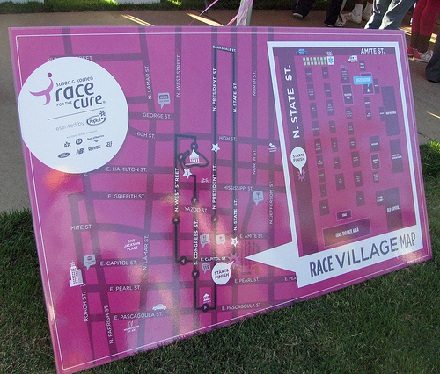 On Thursday, the New York Times reported that a Komen Foundation spokeswoman has said that the Race for the Cure attracted 19 percent fewer participants through October than in the same period last year but, to date, corporate sponsors have not abandoned the organization. In fact, World Wrestling Entertainment has reportedly entered into a new marketing alliance with Komen.

Cause Marketing Forum President David Hessekiel believes that some sponsors will distance themselves discretely over time: “A lot of people are spreading their bets by working with several breast cancer charities.” He suggests that some may have multi-year agreements that would be difficult to terminate.

Levick Strategic Communications Executive Vice President Gene Grabowski says that it could take as long as four years for Komen to recover from their inappropriate foray into politics, which he says angered “both sides of the political spectrum.” “If it had been a run-of-the-mill scandal,” commented Grabowski, “something that was not involving politics, where you can remove one executive or human fallibility is easily grasped, then you can get out of situations a little bit easier.” Grabowski believes that Nancy Brinker should resign from the organization “for the good of the cause,” and likened the dynamics of the situation to those that sparked Lance Armstrong’s departure from LIVESTRONG.

At the very least, Grabowski says, Komen ought to find a new, known person as its primary spokesperson. “You need a new face,” Grabowski said. “Under these circumstances, it would be helpful to have an icon, someone who can give them cover.”

What do you think needs to happen for Komen to recover? Do you think it is possible?–Ruth McCambridge