Komen’s Folly: A Decline in Fundraiser Ranking Tells the Story in Numbers 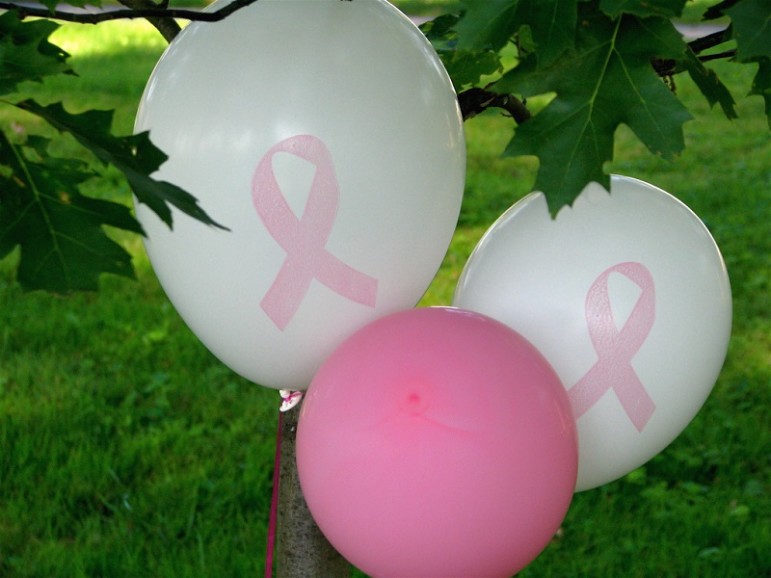 Breast cancer charity Susan G. Komen seems to continue to lose financial ground, ranking 127th in the new survey of top nonprofit fundraisers, sliding from 41st in 2011. Komen’s volunteer base and its fundraising took a severe hit in 2012 when it ran into the buzz saw of its own activist constituency, a good proportion of whom were angered by Komen’s defunding of the breast cancer–related work of Planned Parenthood clinics. At that time, we asked whether and how the organization would recover.

As the indicators of constituent disaffection mounted, and we saw fundraisers cancelled and be less fruitful, we wondered what the final cost would be to the organization. This year’s survey of top 400 fundraisers by the Chronicle of Philanthropy reveals part of the answer.

What is interesting about these numbers is that the organization apparently did just fine during the hard years of the recession, miraculously building its private support consistently year by year from $253,534,447 in 2008 to $349,960,000 in 2011. Who knows? It may have felt invincible, as if it were stronger than it was, or more capable of acting with independence from a good portion of its network. But, the strength of the reaction from that network—even after the decision was reversed—disabused the group of that notion, and with the exception of a bit of an upsurge in 2013, it was all downhill from there. Its ranking fell from 41st among the nation’s 400 top nonprofit fundraisers to 127th—or from a high take of $349 million in 2011 to $198 million in 2015.

These figures above include the fundraising of the affiliate chapters, but when you look at the central organization by itself, the story becomes even a bit more dramatic, at least according to its 990 Reports as accessed through GuideStar. They list the contributions and grants to the central body as follows:

NPQ, as you know, has been following nonprofit stakeholder revolts, and Komen is a great cautionary tale in that regard. Komen is a fundraising machine, entirely dependent upon the energies of its volunteers, so the decision to defund Planned Parenthood was enormously risky at the least—and some might say right next to suicidal. Still, saying that when it happened and seeing the numbers a few years later are two different things.—Ruth McCambridge