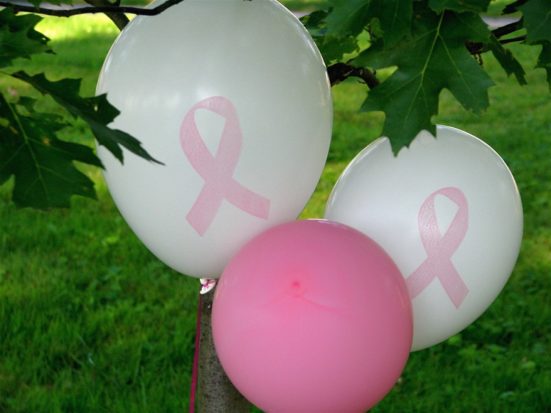 A few days after Karen Handel (R-GA) won a seat in Congress in a hotly contested race, the Arizona chapter of Susan G. Komen closed, after 20 years.

Komen Arizona executive director Christina Mencuccini and board of directors president Jill Bray issued a letter that read, in part, “Closing Komen Arizona was a difficult decision, but was based on financial challenges and current downward trends in overall fundraising and event participation which limited our ability to continue to fulfill our mission locally.”

Karen Handel, of course, was a senior vice president at Komen and is described in some quarters as the driving force behind the board’s 2012 policy decision to stop funding Planned Parenthood to do breast screenings. And although, after an immediate and massive public outcry, Komen reversed themselves to restart funding for Planned Parenthood, that original decision cost the foundation $77 million in lost donations in just that single year. The damage had been done, and the situation was not helped in any way by the communications from Komen in general and Handel in particular.

Karen Handel, the embattled Komen vice president who [had then] recently resigned, said Komen was not prepared because they were under the impression that a “ladies’ agreement” was in place between the two organizations not to publicize the defunding. This explanation came with Handel’s assertion that Planned Parenthood was a “gigantic bully” that launched an “Armageddon on an organization for $680,000.”

Among the offices that have shut are Albuquerque, New Mexico; Cheyenne, Wyoming; and El Paso, Texas; along with offices in eastern Washington and Maine. According to IRS Form 990 information accessed on GuideStar, the national organization had not been able to stem the downward trajectory of its revenues through FY 2015, the last year for which it filed a 990. It has also continued to run an operating deficit: