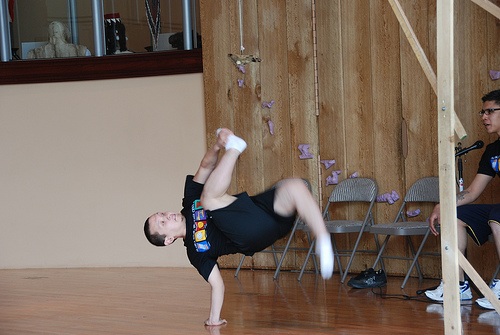 First Nations Development Institute usually works with rural and reservation-based groups, but yesterday it announced that it had received a $1.1 million grant from The Kresge Foundation in Troy, Michigan, to help improve the management and leadership skills of urban Native American Centers.

First Nations’ president Michael Roberts commented “We’re excited to take our successful track record and apply it to urban communities of American Indians.” The statement goes on to say, “Urban Indian organizations, some of which were launched in the 1940s and 50s, are an important support to Native families and individuals, providing cultural linkages as well as being a hub for accessing essential services. There are nearly 250 local or state-focused urban Indian organizations in NUIFC’s network representing over 600,000 Indians nationwide.”—Ruth McCambridge