Leadership’s Link to Nonprofit Form and Sustainability: The Case of United Housing 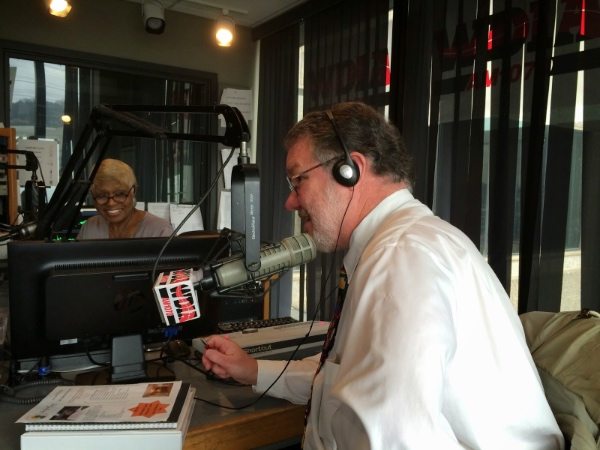 Can nonprofit leaders change their personal leadership styles? You bet! This particular article tells the unforgettable transformation story of Tim Bolding and United Housing in Memphis. It comes from the Fall 2007 edition of the Nonprofit Quarterly. We bring it forward today in loving memory of “G-D Bolding,” who many will remember as a mentor and enormously powerful community leader. It was first published online on September 21, 2007.

Editor’s note: United Housing Inc. works to revitalize neighborhoods across West Tennessee through low-income housing development and other services, such as financial literacy education and affordable loans. In 2002, United Housing suffered a major blow when it lost its largest funder. The loss of $1 million almost overnight was both a shock and a catalyst that pushed the organization into a new phase of existence and forced fundamental changes in the way United Housing did business. 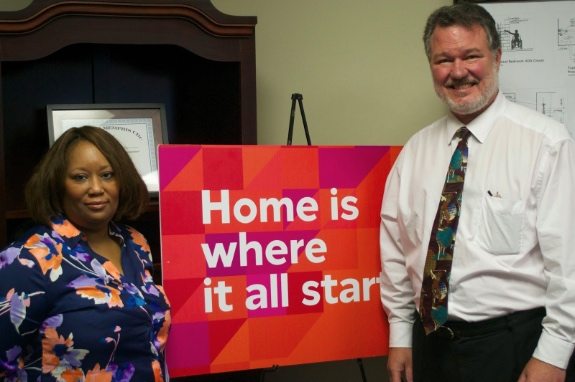 “The foundation had just canceled the third year of its investment. We had been awarded $1 million a year for three years and had used $2 million of it.” That’s how Tim Bolding begins his story about the past five years of roller-coaster ride at United Housing.

Bolding has a large personality. He is knowledgeable, savvy, and sure of himself. So imagine his surprise when the organization he helped found began to fail in some pretty visible ways.

“What happened was a local foundation had the idea to model us after another well-known community development corporation [CDC] in Tennessee. The foundation’s president was very invested in this as a to-scale strategy—so much so that he himself sat on our board, which was an experience in and of itself. He had hoped to use this big investment to try to entice the city to make some very big changes in the area of affordable housing. We were to do this as a single agency. This was a fated idea from the beginning. But then just about as our third year was due to start, there were major board changes at the foundation, and they withdrew the grant, and the president left the foundation at exactly the same time. I then had to lay off half the staff, including all of our construction people, a finance person, and two home-buyer education people.”

Meanwhile, with the loss of the grant, undercurrents of discontent grew on the board. Board members chose sides and began warring openly with one another about how United Housing should do its work and at what scale. To its credit, the board focused on the critical housing needs of the city’s poorest residents, says Bolding. But there was no agreement about strategy or what was possible. “Memphis has 21,000 vacant lots that are tax-foreclosed,” he says. “They used to have houses on them, and that is matched with a severe need for affordable housing. So a portion of the board got in a rut, like an old record with a skip on it that keeps playing the same thing, over and over again. The tune was ‘If we’re not building 2,000 houses a year, we’re wasting our time, and we’re worthless.’ It was so awful. It occurred to me that I was possibly wasting my time trying to find the way forward.”

As a result of United Housing being started at United Way, United Way had a legacy presence at the board level. Acting as the initiator, Bolding believed that United Way was the only local entity that could competitively pursue $1 million in Hope III monies (planning and implementation homeownership grants for low-income families). In retrospect this may have been a case of being careful what you wish for.

“United Way agreed to it,” says Bolding, “but I don’t know that they had any expectation that they’d get funded. They had never done anything where they administered a program themselves; they always funded other people that ran programs. So when they got into the housing business, it kind of freaked them out. They actually had one of their board members resign over the deal. When United Housing spun off, it carried United Way-identified board members with it, and they were the ones that ended up most in the clouds about what could be accomplished.”

Bolding now admits that the original conception for the agency was flawed.

“There was no way that any nonprofit in this town was going to do 2,000 houses a year,” he says. “There was no way that we were going to have any impact by ourselves on how the city did business. We could ask, we could beg, we could cajole, but saying, “We got this money, and this is what needs to happen” was absurd in the face of the scale and price tag of the problem and what else was going on. If you look around at the private-sector guys, for instance, who you would think was at scale? The biggest homebuilder in town is 120 units a year.”

In the face of the upheaval and a good deal of financial and programmatic reorganization, staff began to fray.

“In the midst of all this, I think our financial person became disgruntled, but in any case she ended up misallocating a lot of our operating capital into permanently restricted funds. I believe she was hoping that I would be asked to go away first, and then the day could be saved by her switching things back later. I discovered [her plan], though, when I was really trying to figure out if we could survive, and she was fired. So we got a half-a-million-dollar reprieve right after we lost our $1 million.

“We had a business plan that was misconceived and eventually fell apart, and everything else cascaded from there. It was unrealistic to believe that we could do 2,000 houses a year. The legacy of not calling the question in a forceful way much earlier was that for ages we couldn’t get a critical mass of people on the board to understand what was possible and what was impossible. We were in conflict at that level for a year or more. We hadn’t helped at the staff level either because our method of counting or measuring what our impact was against the mission was to count only those houses for which we were directly responsible.”

Bolding admits that even as things were tanking, it was difficult to ask for help.

“You’re the executive director; you’re supposed to know all this stuff. So if you ask for help, that shows that you don’t know what you’re doing. The macho and the ‘me as an individual’ thing got in the way. My own assumption was I knew housing and that was enough, but it wasn’t. I had to realize that all these other folks and what they thought and knew were critical to our success: the staff, the board, other groups.

“But before I got to that, I thought about quitting. I seriously said, ‘Well, now’s the time to just forget it and go do something else.’ Then I realized, if there’s going to be any headway here, it’s going to be me who has to do it, because it isn’t going to happen any other way. I went in and talked to Nancy McGee at the Program for Nonprofit Excellence (PNE), and I told her the financial situation and all this, and I said, ‘I don’t know if we’re going to make it a year or two, so I don’t know