Lessons for Nonprofits from Roger Goodell, the NFL, and the Ravens 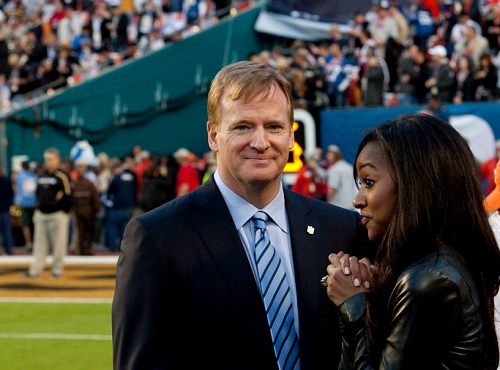 The incident involving Baltimore Ravens running back Ray Rice punching his then-girlfriend senseless in an Atlantic City casino elevator has led to Rice’s being sacked by the Baltimore Ravens, indefinitely suspended by the NFL, and assigned to a pretrial intervention program for first-time offenders. The NFL, for its part, is following in the steps of Penn State with an investigation by the former director of the FBI (Robert Mueller in the NFL’s case, compared to Louis Freeh for Penn State) of its handling of the Rice incident—specifically about how much the NFL brass knew about what Rice had done to his fiancée before the NFL handed down all of a two-game suspension for the man.

Even before Mueller delivers his report, the NFL’s handling of the Ray Rice affair is replete with human resource and communications lessons for other organizations, including nonprofits.

There is much to criticize in the “RiceGate” scandal as handled by Goodell and Bisciotti, but the multiple errors of the Ravens and the NFL also comprise a body of important lessons for nonprofits.—Rick Cohen