Letters, We Get Letters…Reader Models for Low-Income Museum Access 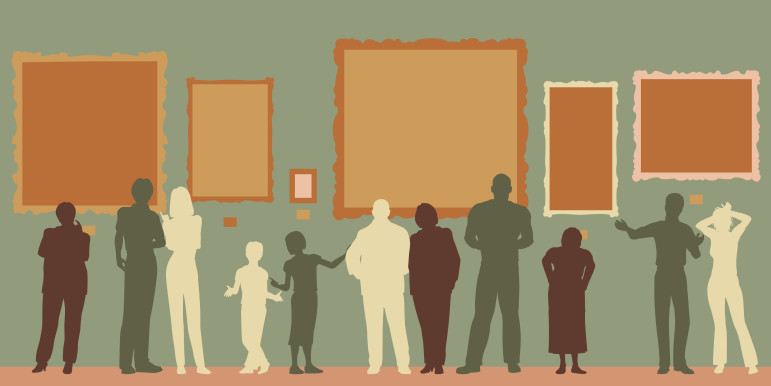 In a newswire last month, NPQ reported on a number of initiatives from nonprofit cultural institutions and art service organizations to provide access for low-income families to arts experiences. The jumping-off point for that report was Museums for All, a national effort to offer deeply discounted admissions for families, typically linked to their state-issued electronic benefits transfer (EBT) cards. We asked for more examples from the field, and we’ve had enough response to warrant a follow-up report.

We share these additional program descriptions in the hope that they will spark ideas—and action—elsewhere:

We also have an update from Art-Reach on the impact of its ACCESS Admission program, which offers $2 admissions to 31 cultural institutions for family members with Pennsylvania EBT/ACCESS cards. We reported that through its first five months, more than 10,400 people benefited from this program; we have now learned that in its first full year, more than 50,000 people benefited.

Please, keep those cards and letters coming, or add a comment below. Share your good ideas with others in the field who might be able to borrow from them and make more families feel welcome to participate in the arts.—Eileen Cunniffe