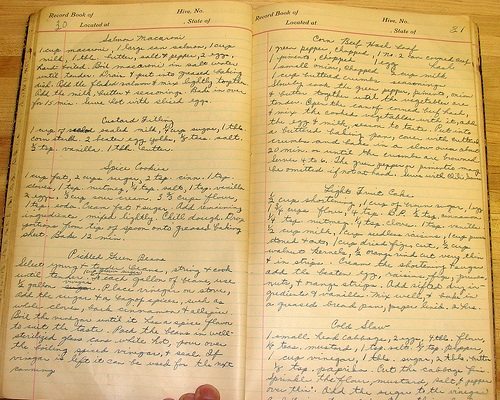 As has been previously reported in NPQ, libraries are increasingly finding new ways to remain relevant in a wired world by engaging their communities in new kinds of programs. This week, The Free Library of Philadelphia launched an innovative effort to advance literacy even as it promotes healthy cooking and better nutrition for city residents.

The Central Library of the city’s 54-branch system has opened “a sparkling new demonstration kitchen” to house its innovative Culinary Literacy Center, which will incorporate literacy, math, science and problem-solving into cooking and nutrition classes. Among the local residents most likely to benefit from the center’s offerings are students with little to no kitchen experience, grandparents caring for young children, adults enrolled in literacy programs, and restaurant workers who speak only limited English.

The well-appointed Center—located in a fourth-floor space that once housed a cafeteria—was made possible with support from Cancer Treatment Centers of America and with the help of two of Philadelphia’s favorite chefs, Jose Garces and Marc Vetri, and their respective foundations. A veritable stew of other community partners already involved in literacy, nutrition, culinary education and social services programs will be instrumental in developing programs and in engaging the people they serve in the new center’s offerings.

The library’s executive director, Siobhan Riordan, hopes the Culinary Literacy Center will help to address a disturbing statistic from a 2009 Pew report that found at least half of Philadelphia adults—about half a million people—to be “low literate.” She notes such individuals “don’t typically come to the library, because they’re concerned about their literacy level. So this is a way to say, ‘You are welcome here.’”

Of course, to reach the Culinary Literacy Center on the fourth floor, visitors will have to walk by lots of books, music, DVDs, and all of the other treasures the library holds. So the hope is people who initially get involved in the culinary programs will over time become more comfortable exploring the library’s other resources.

Meanwhile, people already accustomed to using those other resources may find themselves drawn to what’s cooking on the fourth floor: public programs like cooking classes, workshops on budgeting and cooking for healthy living, appearances by cookbook authors and presentations on topics like community gardens and urban farms. Sounds like a recipe for success.—Eileen Cunniffe