A Billionaire and an $18 Million Makeover to Lincoln Memorial 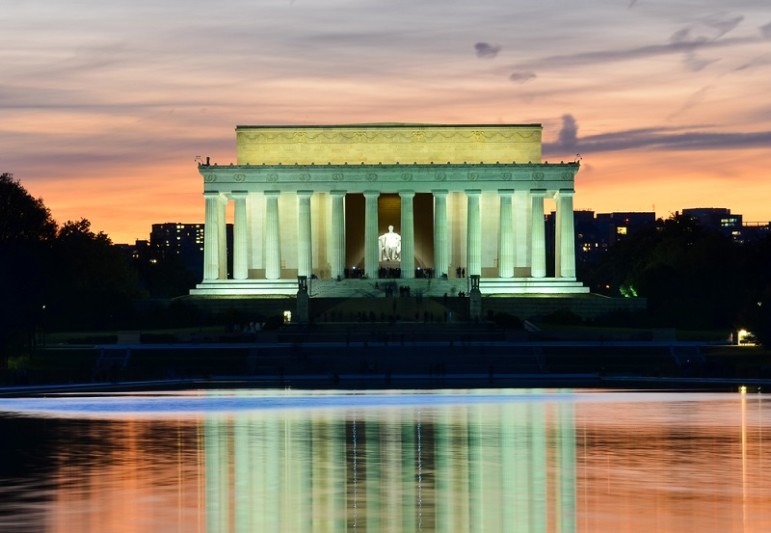 The Lincoln Memorial’s about to shine up like a new penny. David Rubenstein, the billionaire philanthropist and the cofounder of private investment company The Carlyle Group, donated an impressive $18.5 million to renovate and fix the Lincoln Memorial in the country’s capital.

Known for housing a pensive, larger-than-life statue of the 16th president, the memorial is one of this nation’s most recognizable historic monuments. With more than 7 million visitors a year and nearing it’s 100th birthday, the memorial certainly experiences a significant amount of wear and tear.

Rubenstein, a history buff, seems to have a propensity for helping restore historic monuments. He previously donated $7.5 million of the total $12 million to fix the Washington Monument after it was damaged in the 2011 earthquake; $5.4 million for the Iwo Jima Memorial in Arlington, Virginia; and $12.35 million for Arlington House, the memorial for Confederate General Robert E. Lee located at the Arlington National Commentary.

For this philanthropic venture, Rubenstein was drawn to Lincoln. “Lincoln deserves to have his memorial in tip-top shape,” he said to NBC News. He also noted the lack of a museum that could enhance both the experience and what a visitor would take away from the memorial.

“When you go to the Lincoln Memorial today, you see this great statue of Lincoln,” he said. “But there’s no real museum or education center about Lincoln. So I think it would be a good idea to have such a thing.”

He also hopes that his donation will inspire others to give as well—and, indeed, Will Shafroth, president of the National Park Foundation, believes Rubenstein has had an effect on giving. The Foundation announced it had raised $350 million as part of a five-year fundraising campaign that began in October 2013. The foundation is halfway to reaching its goal.

“Due to things like Mr. Rubenstein’s generous gifts, we’ve tapped into a real vein of interest…in highlighting the importance of these national treasures,” Shafroth said.—Shafaq Hasan