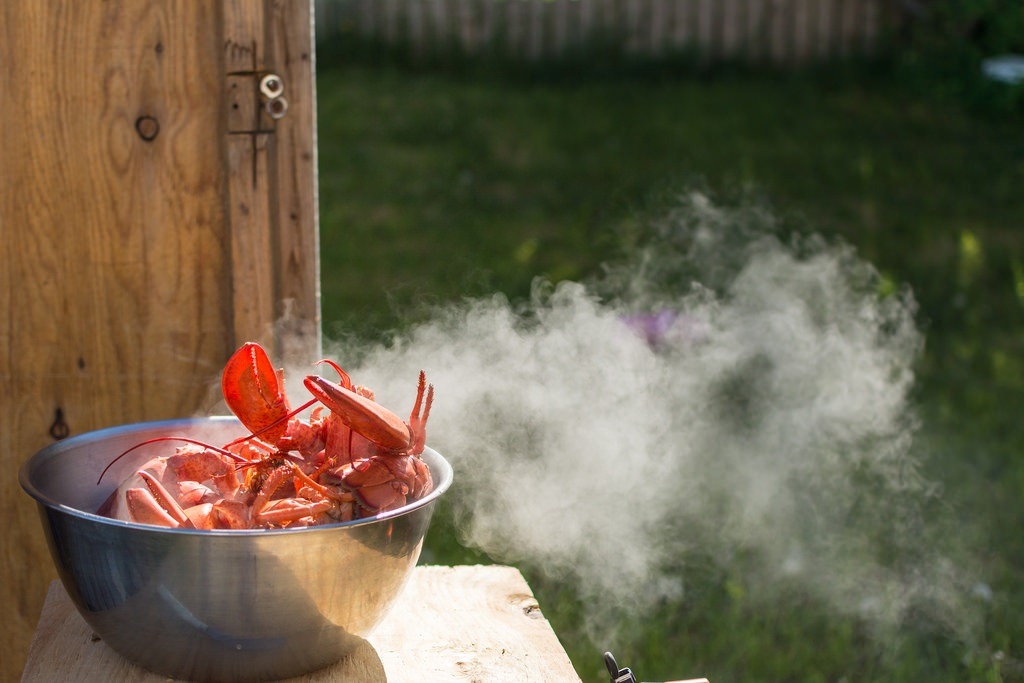 Much to its dismay, the Maine Lobster Festival realized this year that it had been neglecting to pay the required sales tax on souvenirs and food due to what they described as their own “ignorance.” Possibly because they turned themselves in, the state agreed to recover only for the last three years, which amounted to $73,000. This might be considered a good deal since the group was decades in arrears, but it was also a sum equal to the amount the festival had donated to local civic projects from its proceeds in 2013, so it was not a small consideration.

New Lobster Festival President Brian Plourde, who surfaced the problem, said the assumption was always made that the all-volunteer, 68-year-old organization was exempt from sales taxes, but when the festival changed accountants, it was asked to produce a sales tax certificate. He added that not one of their volunteers was a tax lawyer, a matter he pointed out to the state.

As it turned out, the back sales tax was just one of three new additional costs for the festival. It was also charged $14,250 for the use of Harbor Park and required to transfer the “gray water” in which the lobsters are boiled to the city’s sewage treatment plant. A tough financial year for a popular festival.—Ruth McCambridge