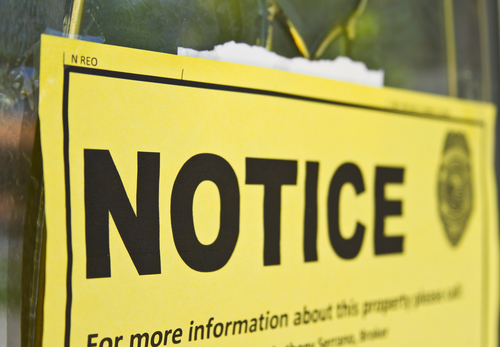 In San Francisco, the land of extra-high rents, a tech startup called DoubleDutch crafted a rental agreement for the entire seventh floor of a building with U.S. Bank, which owned the property. However, a local nonprofit cancer resource center, Círculo de Vida, was already in the space. The lease would effectively have pushed the small organization out.

At a press conference on Thursday, DoubleDutch, Círculo de Vida, and mediator Supervisor David Campos announced an agreement that allows the nonprofit to stay in the U.S. Bank Building on 22nd and Mission.

DoubleDutch’s CEO, Lawrence Coburn, says he did not know that their request for additional space would come at the expense of the nonprofit, which has rented in the building for 11 years. DoubleDutch has grown quickly, Coburn says, expanding from 60 to 200 employees in a year.

Círculo de Vida’s executive director, Carmen Ortiz, says the situation has been stressful, and when things were in limbo, they posted a letter online that explained the situation. The result from the community was immediate and very strong, and emails and other communiqués poured into DoubleDutch’s offices.

Long story short, Círculo de Vida will, at least for now, become a subtenant of the tech company, which will construct, at their expense, a separate office suite for the nonprofit’s two staff members. In addition, DoubleDutch will make additional space available to Círculo for its support groups and meetings and will charge the resource center less rent than they were paying previously.

“It is so important that this organization continues, that they have a place to adequately provide mothers and children separate spaces for services,” said Guadalupe Dumas, a client of Círculo de Vida who was diagnosed with breast cancer in 2003.

Coburn has, himself, lived in the Mission for 16 years. “I’ve been in the neighborhood for a long time,” he says. “I didn’t sign up to be the guy that’s pushing out nonprofits. I’m not the victim here, but it’s not been fun.”

Still, the fast growing tech company’s own lease expires at the end of 2015, albeit with the option to renew.

“Let’s say DoubleDutch has to move, that’s a question we’ll have to work through,” said Coburn. “I’ll tell you this, we don’t have any plans for moving in the near future.”

Ortiz says she will take a small break from worrying for now. “Let’s cross one bridge at a time” she said.

Once again, the value of an engaged community is beautifully illustrated.—Ruth McCambridge