Loophole Philanthropy: Giving Among the Alphas Is on Your Dime 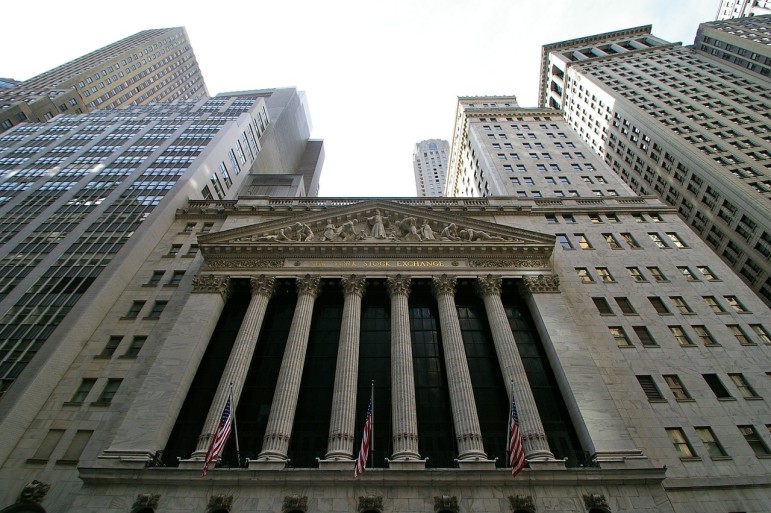 Many Wall Street philanthropists win public esteem by giving away money that, without a key tax loophole they fight hard to preserve, would not have been theirs to donate, writes Alec MacGillis in a detailed feature article in the New Yorker written in collaboration with ProPublica.

The carried interest loophole, in essence, labels profits of fund managers as capital gains taxed at 15 percent rather than the 39.6 percent rate they would face were they considered ordinary income in the top bracket. Fund managers typically charge an annual investment fee of between one and two percent to cover expenses and only collect carried interest when an investment fund is exited and investors’ returns are paid. This often takes years to achieve.

“This quirk in the tax law allows some of the richest workers in the country to pay tax on their labor income at a low rate,” according to Victor Fleischer in a research paper published in the New York University Law Review.

The challenge, says Fleischer, a tax-law professor at the University of San Diego School of Law, is that tax law like this inflates “alpha income” in the top one percent of the one percent, and that contributes significantly to income inequality.

David Rubenstein, cofounder of the Carlyle Group, a private-equity firm, is one of the wealthiest people in Washington, with an estimated net worth of $2.6 billion. When the Washington Monument was shaken and damaged by an earthquake, he announced that he would provide half the funds needed to restore it.

Until recently, relatively little attention had been paid to one source of Rubenstein’s wealth, which he has quietly fought to protect: the so-called carried-interest tax loophole. The tax break has helped private equity become one of the most lucrative sectors of the financial industry. Since the end of the recession, private equity has reported record profits, and at least eighteen private-equity executives are estimated to be worth two billion dollars or more each.

Private control over wealth and distrust of government and its role is a core issue.

The super-wealthy now view taxes more or less the way Carnegie viewed higher wages, or alms spread among the needy: as more likely to be frittered away than if they bestowed the money themselves. The tax code supports this view, making charitable giving tax-deductible. By 2013, the amount written off by all taxpayers was more than forty billion dollars annually. The wealthy benefit the most, because they are deducting income that would otherwise be taxed at the highest personal rate.

Fleischer is quick to stress the good that the philanthropy does. “I don’t want to bash the philanthropy…but we’re creating what’s essentially a parallel system, where a small number of individuals control quasi-public spending, and that will reflect their values and not democratic values.”

“It’s great that [Rubenstein] is helping out with the Washington Monument. But, if we had a government that was better funded, it could probably fix its own monuments.”— Kevin Johnson

More about: billionaire philanthropy taxes on the wealthyhigh-wealth donorsNonprofit NewsPhilanthropy