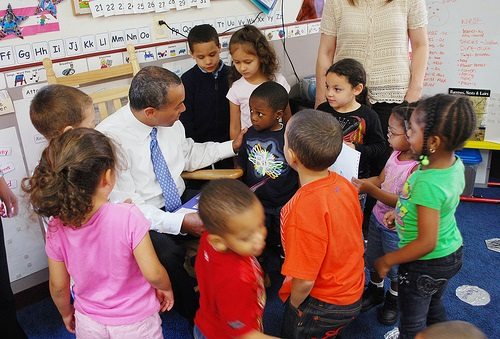 The sequestration is just now coming home to roost. The press has begun covering the impact of sequestration cuts because, after a couple of months of federal confusion, the outlines of what will be sliced have become clearer and more specific. In Massachusetts, for example, there will be 1,359 fewer children receiving Head Start services than a year earlier, which is 259 more than had been previously estimated. The total number of children eligible for Head Start who won’t be served is 20 percent higher than earlier federal estimates. Nationwide, the sequester will cut 70,000 children out of Head Start classrooms. With less money for Head Start children, layoffs of Head Start teachers and personnel will be inevitable, including 60 to 70 in Boston alone.

“The sequester is the most mindless and unconscionable thing I’ve seen them do in a long, long time,” said John Drew, president of Action For Boston Community Development, which runs Boston’s Head Start program. It is another example of trying to balance the budget on the backs of the nation’s “most vulnerable” people, with no special effort from the White House or Congress effort to effect a fix.

While Congress gets into gear to respond to those interests with lots of lobbying power, it has yet to expend much energy on staving off cuts like these to Head Start. The argument is no longer academic, abetted by federal agencies’ inability to lay out precise options on the cuts. The sequester is taking a real toll among families and communities.

Nonprofits with real data on the effects of the sequester have to start reporting now—not just anecdotes, but telling statistical data, such as the multi-city and national impacts of these rolling cuts. If nonprofits put on a brave face, federal officials may be willing to do this again and again.—Rick Cohen 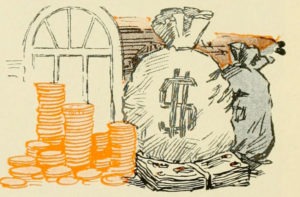