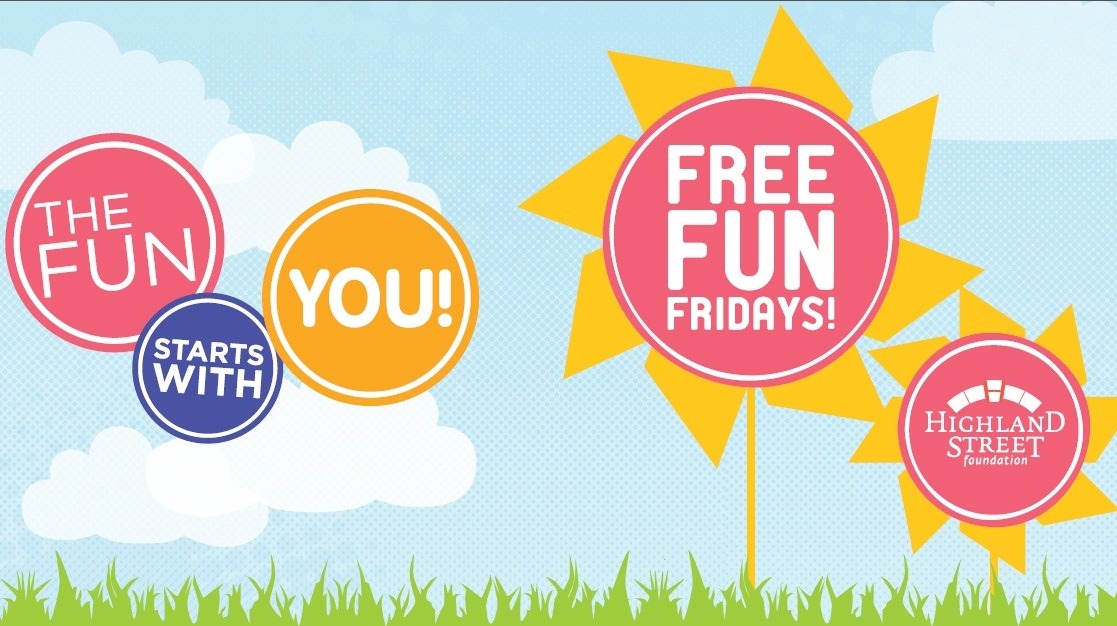 In Massachusetts, the Highland Street Foundation is celebrating the success of a statewide program providing free visits to museums and cultural venues for underserved youth and families. The foundation has gotten venues across the state involved in “Free Fun Fridays;” for ten weeks throughout the summer, venues such as Boston’s Museum of Fine Arts, the Isabella Stewart Gardner Museum, the Basketball Hall Of Fame, the USS Constitution Museum, Plimoth Plantation, the Museum of African American History, and many more are open to all free of charge.

NPQ spoke with Blake Jordan, executive director of the Highland Foundation, on how the program has expanded since its launch in 2009. Jordan discussed how fortunate the foundation has been in partnering with arts venues that are enthusiastic about being a part of the program. “The venues really view this as an opportunity to engage new visitors from the moment they arrive. Many provide activities geared toward children, knowing that many families participate in Free Fun Fridays,” Jordan says.

The program’s success has attracted more participants. While ten venues were involved four years ago, this summer the Highland Foundation has involved 50 partner venues and Jordan sees the program continuing to expand in the future, given the wealth of arts and culture organizations in Massachusetts.

Jordan says the foundation has spent a lot of time and energy on outreach to low income communities, many of which have seena decline in arts education and cultural field trips in their public schools as a consequence of the recession. The strategy appears to be paying off, as the Highland Street Foundation reports that, in 2011, 65 percent of Free Fun Fridays attendees surveyed stated they would not have attended at least one of the venues had it not been provided at no cost. Those attending Free Fun Friday are also more racially and socioeconomically diverse than conventional museum visitors, according to the foundation. Jordan says, “Free Fun Fridays opens the doors for families that may not have been able to afford the opportunities otherwise.”

Free Fun Fridays has asserted itself as the first program in the U.S. opening doors to arts and culture venues at no cost to attendees on a statewide scale. This program is an impressive model for other foundations looking to increase arts and culture exposure and arts education in communities. –Aine Creedon