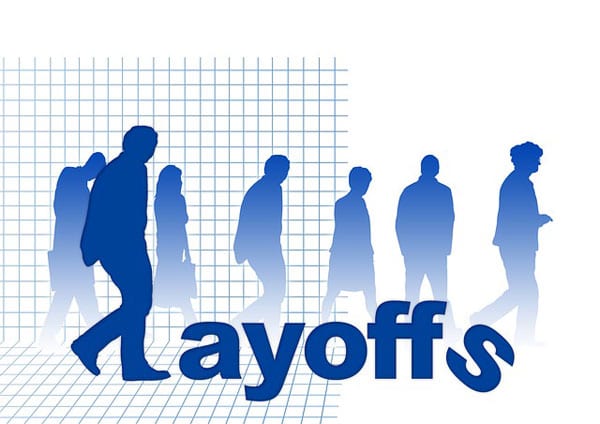 On Monday, Bill Golderer, the new CEO of the United Way of Greater Philadelphia and Southern New Jersey, cut its 100-person staff complement by 37 positions even while denying that the intention was to reduce costs, instead portraying the measure as a “restructuring.” He termed the measure “bold and painful.”

The latter is unquestionably true, in that staff, who were told on Friday that that a “restructuring” would occur, and then on Monday waited at their desks as they were called one by one to come to a conference room where they were fired. One staff member describes staff “waiting to receive individual calls at their desks asking them to come to a meeting room,” according to Generocity. “If they got the call, it meant they were being let go.” We imagine George Clooney in the conference room.

Insisting that this isn’t a cost-cutting measure seems questionable, in that last year’s campaign saw a decline of $11 million or 22 percent from the previous year. And that, by the way, made it only the third-steepest decline in a United Way in the country after Los Angeles and the Twin Cities, a United Way we wrote about yesterday.

Golderer called the layoffs a “first step in a transformational metamorphosis in a United Way that is going to be built for a purpose the board has adopted,” which is the reduction of poverty. Details of how the new structure reflects the new tighter focus were not immediately available. This transformation has been in the works for some time, though maybe not meant to produce the results we now see. The pattern has become familiar among federated networks, which have been consolidating regionally to streamline while often losing their local support. In this case, 12 separate United Ways merged to form UWGPSN. The staff that was laid off this week appears to have included many local-engagement-focused staff members.

There is nothing inherently wrong with laying off staff, of course, but the prognosis on what we observe is not great in the long run. And it makes one wonder in the short term whether the results of publicized layoffs right in the middle of campaign season will be good or bad.

A week after the layoffs were first reported, Golderer did admit to the NonProfit Times that the revenue drop might have been a driver in the reorganization, saying, “If that revenue picture was different, I don’t know if it’d be the same conversation we’re having. There’s a sense of urgency around the need to evolve.” But, this kind of spun messaging stands in stark contrast to the communications of the Twin Cities United Way, which we reported on yesterday.—Ruth McCambridge