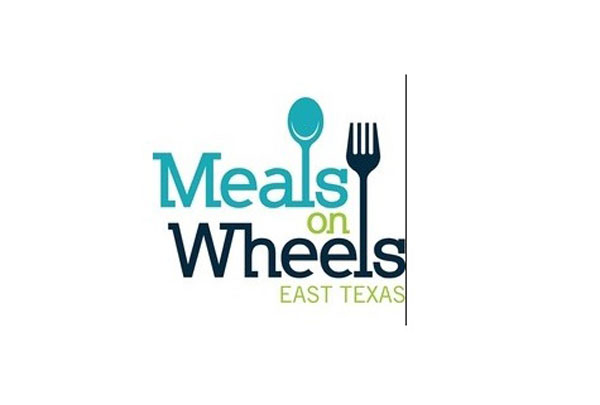 Reasons abound why one person should not take on the dual role of nonprofit CEO and board chair. So, when Meals on Wheels East Texas (MOWETX) announced its new CEO in July and at the same time installed her as board chair, they were tempting fate.

In April, MOWTEX received a letter from their state funder indicating their contract would be terminated if this arrangement were not changed by May 3rd. The board has now declared itself to be in restructuring mode as regards its “strategic leadership.” But is it in time to save itself?

MOWETX has had a leadership shakeup in recent years. According to a lawsuit filed against MOWETX, after 28 years of service, former CEO Michael Powell was fired from the nonprofit just days after indicating he needed to take a medical leave. Powell filed a complaint in May 2018, and the matter remains in court. In the meantime, MOWETX hired their new CEO/board chair.

There are layers of concern with this appointment, particularly in the face of the ongoing litigation. Most importantly, this dual role explicitly violates the terms of the nonprofit’s contract with the East Texas Council of Governments, which has, in a letter to the nonprofit, called the arrangement a “conflict of interest.” Meanwhile, the East Texas Council of Governments has the right to terminate the contract entirely within 90 days for failure to comply with any portion of it as written, and the contract is going out for bid in September. This would appear to constitute an unreasonable risk to the program.

Bettye Mitchell, the director of aging services, the program responsible for administering this contract, says, “Our contract is really clear about what’s needed to administer the program, and so with this program being in transition, there are some issues of concern. We have monitored the contract. We have sent for responses.”

Interestingly, MOWETX cites their legal proceedings as a reason for the dual role of the board chair and CEO. Kari Kietzer, the president and CEO, says, “Meals on Wheels is currently in federal litigation with a former disgruntled employee. In the course of litigation our CEO (Kietzer) was named as the corporate representative in the case. For myriad reasons, the board felt it prudent, for a temporary period of time, to have their CEO act in a strategic leadership capacity as chairman.”

She goes on to say, “This role is in effect a liaison for the board, the day-to-day organizational operations and legal matters.”

We disagree; we say that it is in effect a staff leadership position whose oversight is led by the same woman in a board leadership position. At a time when such concerns might put the organization at unusual risk, it is a questionable move in terms of checks and balances.

According to the Longview News Journal, a statement from MOWETX released Tuesday afternoon says the nonprofit’s operations have improved over the past nine months since Powell was dismissed. Eric Mansfield quotes Steve Hargrave, Meals on Wheels East Texas chief operations officer, as saying, “We have taken great steps to increase the efficiency of our meal service and our attention to detail in our client services. We have implemented modern methods to keep up with the best practices of taking care of our client’s needs.”

The statement said Meals on Wheels East Texas serves daily meals to more than 3,300 homebound seniors, an increase from the almost 3,000 daily meals that the organization quoted in a July statement announcing Kietzer’s hiring.

“Our finances are in good order for the first time in many years,” Joe Denson, a former construction company owner and the treasurer of the board of directors, said Tuesday. “By following best business practices, our new CEO and her team have taken MOWETX’s books into the black several months ahead of schedule.

“An outside audit of our financials was unanimously approved by the board last week,” he said. “It was the opinion of the auditors that we are compliant in all material aspects on our federal programs.”

And all of that may be true, but it doesn’t respond to the legitimate concerns of the funding agency. Moreover, while undergoing legal proceedings, it would seem more prudent to ensure the operations of the nonprofit under question remain free from any arrangements that imply inadequate governance, particularly if that arrangement is prohibited by its major funding agency.—Sheela Nimishakavi and Ruth McCambridge