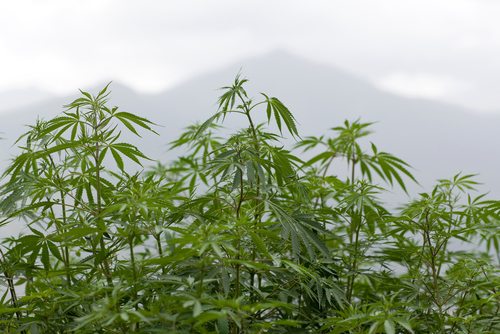 NPQ has previously covered instances of nonprofits screening (or not screening) major contributors before accepting donations, most recently with international figures and disgraced public figures.

In Illinois, one community college is in the position to receive significant funding from a new type of donor with politically charged stigma—medical marijuana farmers. Illinois Valley Community College (IVCC) plans to accept large annual donations given by In Grown Farms, a proposed medical marijuana farm awaiting approval from the Illinois Department of Agriculture. If approved, the farm anticipates donating between $200,000 and $800,000 annually to the community college, depending on In Grown Farms’ revenue. IVCC President Jerry Corcoran sees no issues with the donations, coming as they will from what some might see as a controversial source, stating, “From my standpoint, it’s medical marijuana and it’s the law now in Illinois.”

The effects of In Grown Farms’ donation on the current and prospective students of IVCC would certainly be influential. President Corcoran has earmarked any donations by In Grown Farms for the IVCC Foundation, which provides scholarships for students. With full-time IVCC students paying more than $3,000 per year, the medical marijuana farm’s annual donation has the potential to provide at least 66 students with scholarships.

College debt is an issue for many college graduates and a deterrent for many low-income students seeking higher education. On average, graduates in 2013 faced college-related debt of $35,200. And while students in Germany can look forward to the elimination of higher education tuition fees, students in the United States should not look for nationwide tuition drops anytime soon.

In Grown Farms’ proposed contribution to IVCC’s educational mission is most likely not just a sign of the organization’s goodwill. Applications for medical marijuana farms in Illinois are evaluated based on a points system, and additional points are given to applicants that “support the local community, [or] the socio-economic status of citizens served.” Other medical marijuana farm applicants might very well consider large donations to nonprofits in order to help their application’s approval. This creates the potential for the nonprofit sector as a whole in Illinois to benefit from the establishment of the new medical marijuana enterprises.

It is yet to be seen if acceptance of the donation by IVCC will result in any negative feedback from community members who disagree with the decision to legalize medical marijuana in Illinois—an act that narrowly passed the Illinois State House and Senate in the spring of 2013. But even if there is disagreement over the use of medical marijuana, should nonprofits have any reason to reject significant donations from such newly legal enterprises?—Michele Bittner