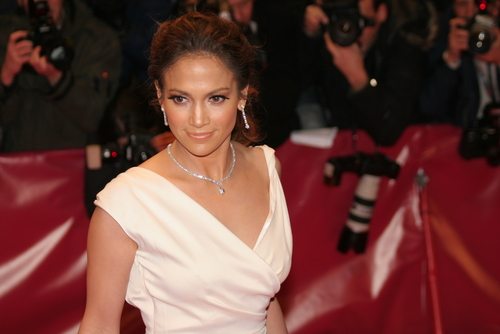 From a chance to own Justin Bieber’s snake to the chance to drive expensive cars owned by George Clooney or Jay Leno, the NPQ Newswire has taken note of assorted celebrity charity auctions. The standard model, which readers are surely familiar with, is that the highest bidder wins a lunch date (or something along those lines) with a celebrity in return for donating a hefty amount to a good cause. Typically, being the winning bidder at a celebrity charity auction takes a lot of money, but as Businessweek notes, a relatively new online entrant into the field, Omaze, is looking to flip the script, making it possible for people without six or seven figure salaries to win a day out with their celebrity.

Omaze was founded when “a couple of broke grad students” were distressed about their inability to make a go of it in a celebrity auction that offered the chance to join NBA great Magic Johnson for a Lakers game, a Boys & Girls Club fundraiser. Here’s how the Omaze website opens up the celebrity charity auction to more than just those with deep pockets: Website visitors select a celebrity experience that appeals to them, each of which is matched with a cause. To be eligible to win, the user must pay $5. Then a winner is selected at random. True, you can still increase your odds of winning by donating more than once, but the arrangement does level the playing field, as even “ballot stuffing” (or donating $5 over and over again for more chances to win) is no guarantee.

Omaze is still in Beta testing, but already, the site has raised money for a host of nonprofit causes by offering experiences such as meeting Jennifer Lopez backstage before one of her concerts, hanging out with the casts of popular television shows like Parks & Recreation and It’s Always Sunny in Philadelphia, and playing the board game “Risk” with four-star General Anthony Zinni. To us, this looks like a good example of the Internet’s capacity to add a degree of egalitarianism to charity models that were formerly closed off to most people. –Mike Keefe-Feldman