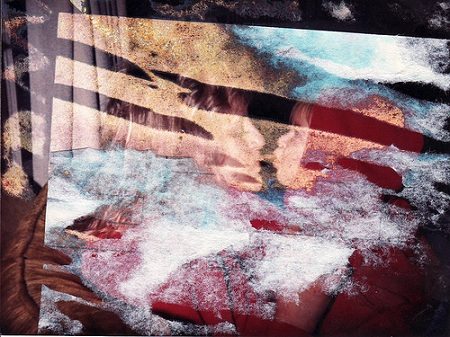 Operation Photo Rescue, a Kansas-based nonprofit established specifically to provide photo restoration support to victims of Hurricane Katrina and without long-term organizational plans, will soon be providing similar support to victims of Superstorm Sandy with help from a national team of volunteers. Following a natural disaster, the foremost concern is that victims are safe and have access to housing and food, but once these needs are met, victims can start the process of searching for and restoring personal possessions, which is where Operation Photo Rescue (OPR) comes in. A seven-year-old nonprofit that uses the tagline, “insurance doesn’t restore memories but we do,” OPR volunteers will soon be on site in New York City to provide support to those impacted by Superstorm Sandy.

In an e-mail to NPQ, OPR President Margie Hayes explained that the organization’s work in past disaster sites, including those in New Orleans and Joplin, Mo., has given her and her colleagues a feel for how to best prepare: “As soon as a major disaster hits we start planning to see if we can help.” She added, “(A) period of a few months is needed for the residents to clean up and not have outsiders in the road.” At that point, she explained, “we start a fundraising drive on our web site to sponsor the run.”

A key element of OPR’s fundraising strategy has come from partnerships with educational and corporate institutions including the New York City-based School of the Visual Arts, which will be providing the host location, equipment and student volunteers for the Sandy initiative, along with PhotoShelter, DigMyPics and JP Morgan Chase. As an entirely volunteer-run organization, OPR has also developed a sophisticated online volunteer hub to orient and involve supporters from locations as far afield as Dallas, Toronto and New Zealand.

Hayes herself became involved in OPR in 2007 when a front-page photo in a Kansas newspaper of an elderly flood victim holding her damaged wedding album moved her. Not only did Hayes call the reporter of the story to offer her pro bono support to the victim, she also joined as an OPR volunteer at that time. Explaining her ongoing involvement in the organization, Hayes states, “Nothing compares to being able to view a family’s most cherished memories and tell them we can restore them.” –Anne Eigeman