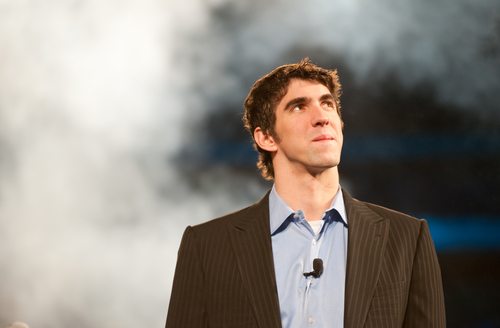 Now that Michael Phelps has won 22 Olympic medals, more than any Olympian in history, the extraordinary swimmer has said that he is all done racing for more medals. So now what? In an interview with NBC Olympics coverage host Bob Costas, Phelps said that “the next chapter of [his] life” would involve working with his charitable foundation. The Michael Phelps Foundation was, according to its Facebook page (the only official website it has at the moment), established with the $1 million bonus Phelps got from his sponsorship partner, Speedo, after the Beijing Olympics, where Phelps won eight gold medals.

With the slogan “Dream, Plan, Reach,” the Phelps Foundation’s mission is “to promote healthy, active lives, especially for children, primarily by expanding the opportunities for participation in the sport of swimming.” The Boys & Girls Clubs of America, KidsHealth.org and the Level Field Fund have already partnered with the Phelps Foundation; the latter is dedicated to helping talented athletes with limited financial resources pursue their opportunities.

In Washington State, local NBC affiliate KNDU showcased the kind of work that the Phelps Foundation has already undertaken: the Prosser, Wash. Boys & Girls Club received a learn-to-swim grant that reportedly made a big difference to an 11-year-old boy named Felipe who was originally afraid of the water but who “progressed through his lessons better than anyone else,” according to Prosser Boys & Girls Club Executive Director Ron McHenry. “He started doing swim team. He gained confidence in himself. He made new friends and we started to see a great change in him,” McHenry said. If the Phelps Foundation can replicate Felipe’s story many times over, it may prove even more fulfilling to the Olympic swimmer than his historic stack of gold medals. –Mike Keefe-Feldman