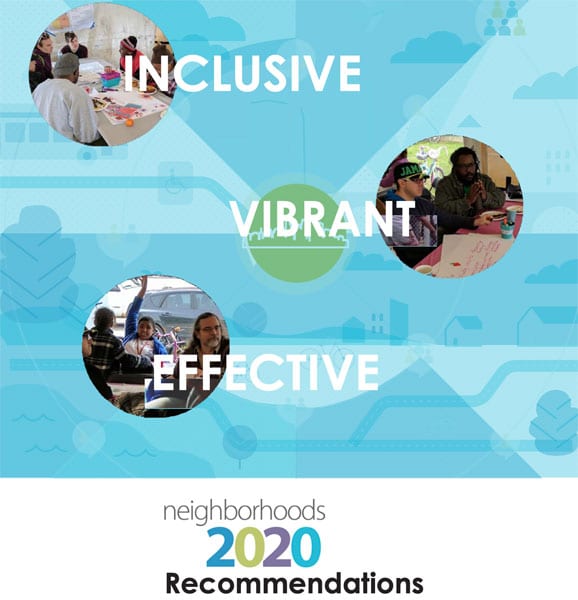 Like many US cities, Minneapolis is changing rapidly. Two months ago, as noted in NPQ, its city council approved Minneapolis 2040, a comprehensive planning document that makes Minneapolis the first large city in the US to abolish single-family zoning—a term that sounds innocuous, until one realizes that the tool has often been used in big cities across the country to support de facto housing segregation. Adoption of Minneapolis 2040 passed on a 12–1 vote, but no one should mistake the final margin with a lack of controversy.

But these associations are often less than fully representative, and Minneapolis is no exception. Near the end of January, the city’s department of Neighborhood and Community Relations (NCR) released a report called Neighborhoods 2020, that sets forth a series of recommendations for the city to achieve more inclusive neighborhood governance. As Miguel Otárola reports in the Star Tribune,

The city is considering tying municipal funding to the diversity of the associations’ leadership boards, which have been disproportionately made up of white homeowners.

If they don’t hit representation benchmarks for renters, people of color and other demographics, associations could lose out on critical funding.

It surely will surprise few that not all of the city’s neighborhood associations are taking kindly to the proposed changes. Controversy was anticipated; beginning in 2016, NCR underwent an extensive community engagement process, forming work groups responsible for developing recommendations in three areas: a) programming and funding, b) governance and structure, and c) citywide community engagement. According to the resultant report,

The work groups consisted of representatives from neighborhood
organizations, cultural groups, those with equity/undoing racism experience,
and representatives appointed by City Council and the Mayor. The work groups
met twice a month from August through December 2018, committing over 900
volunteer hours to the Neighborhoods 2020 initiative. In addition, city staff
engaged the public in five community conversations with over 400 people
discussing what they would like to see for their neighborhoods moving forward.

Despite the extensive consultation, some neighborhood associations, particularly the Northside Neighborhood Council, a collective of neighborhood associations in North Minneapolis, have voiced displeasure with the recommendations and claims that the process did not fully conform to the standards of an internationally recognized public participation framework adopted by the city. In a statement released on Monday, the group calls for several changes to the proposed recommendations, including creating an elected NCR board and funding for programs and staff. And then, of course, there are those diversity requirements.

David Rubedor, director of engagement for NCR, explains the city’s reasoning, “We want our neighborhood organizations…to really reflect the diversity of their community. Not only in the programming and the activities that they do, but also in their leadership.” Under the plan, associations with boards that do not reflect neighborhood demographics would be put on a diversity action plan. Created in partnership with NCR, neighborhood organizations would be expected to outline strategies and tactics to recruit members of diverse gender, race, age, income, and homeowner/rental status. Failure to develop a plan or meet goals could mean eliminated or reduced funding.

Steve Fletcher, a city council representative for downtown and parts of northeast Minneapolis, tells Jessica Lee in MinnPost that “the council’s newly elected members are committed to broadening the type of people who interact with City Hall,” citing Neighborhood 2020 as a key example of the city’s new approach.

Fletcher adds, “There’s going to be that tension [from] people whose voices have been heard—they’ve been at table—they’re losing power. We saw that expressed in the debate around 2040 plan. We’re seeing it in the Neighborhoods 2020 conversation. [There’s] legitimate anxiety about what does that change mean….We are creating healthy tension in the community.”

Not all neighborhood leaders oppose the report’s recommendations, however. A feedback period is now under way and will hopefully allow robust discussion of how to meet the needs of Minneapolis neighborhood organizations while also opening the associations up to the full diversity of their neighborhoods. Vanessa Haight, executive director of Elliot Park, states, “I think the right pieces are being put out there. I want to see neighborhoods be effective and to do that they can’t be burdened with a lot of contract requirements and funded poorly.”—Chelsea Dennis and Steve Dubb

More about: Equity and InclusionNonprofit NewsPolicy 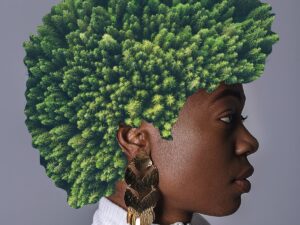 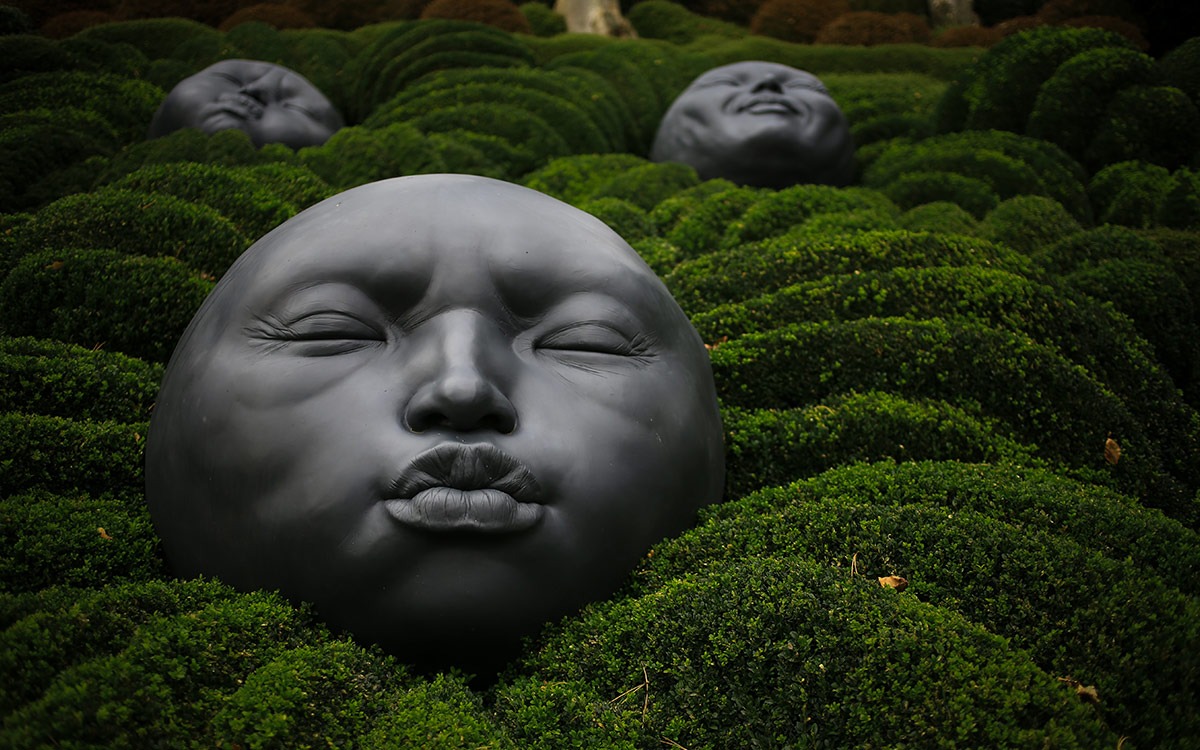