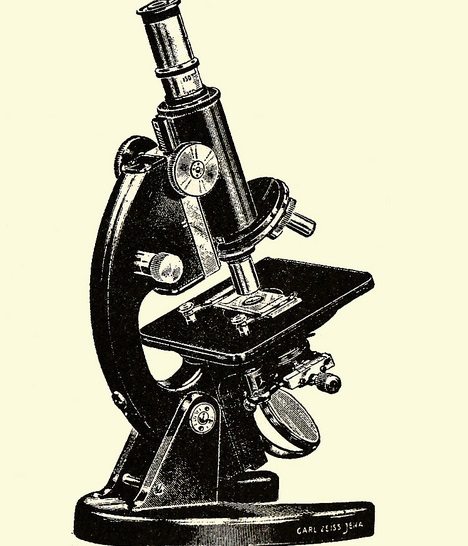 NPQ covered the story of the meltdown at the Community Action of Minneapolis after it was found that the group not only overcharged state and federal grant programs, but that it had $226,679 in “unallowable” expenses for luxuries. Unfortunately, as we have pointed out before, the ripple effects of such situations can be very powerful.

For example, the goings-on at CAM have motivated Legislative Auditor Jim Nobles to look at, in his words, “just how well DHS and other agencies have been overseeing the grants that have been going to community action organizations.” Nobles said, “It is a significant area of concern. It’s a lot of money.” In fact, it’s more than $10 million in state money that’s funneled to 26 agencies through the Department of Human Services officials. The total budgets for the groups is reported to be $230 million.

Both the DHS and the agencies say they welcome the audit. But they may not welcome much of the rest of what may come with increased scrutiny. The Star Tribune reports:

“Community Action leaders are now bracing for significant new restrictions on executive compensation and board makeup once state legislators convene early next year. State leaders are already probing the salaries of community action directors, travel budgets and makeup of the organizations’ boards of directors.”

Arnie Anderson, executive director of the umbrella Minnesota Community Action Partnership, said, “Community action agencies are actually very proud of our stewardship of public funds. And we have a very hard-earned reputation for being trustworthy. By a mile, there aren’t any nonprofit agencies in the state that receive closer scrutiny.” He also pointed out Community Action is “the quiet company…. Nobody has heard about Community Action, but everyone has heard about Head Start and energy assistance.”—Ruth McCambridge