Misspending on Veterans Home by California 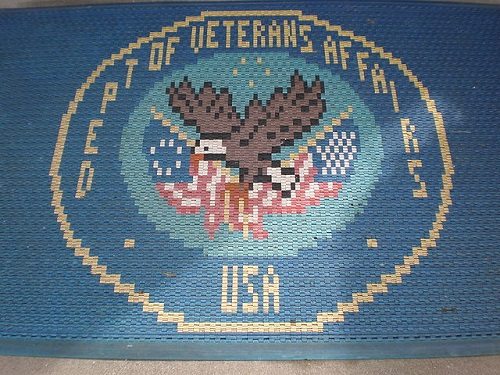 Given the reports of more than an occasional low-life using veterans’ nonprofits to enrich themselves and deliver next to nothing for veterans in need, this story from the Sacramento Bee is disturbing. It involves misspending on veterans, not by a nonprofit, but by the California Department of Veterans Affairs.

An audit reveals that the department built an adventure park, including ziplines and a mountain biking course, and ran a café and tavern at a state home for veterans in Yountville. The price tag for the adventure park construction was, according to the auditors, $228,612, and the two-year price for contracting out the operation of the café and tavern was $424,307—that is, money spent to recruit an operator for the tavern and cafe.

Two implications come to mind. One is that for the Department of Veterans Affairs to have let such large six-figure contracts pass, there had to have been other California state agencies in the know and in a position to raise some red flags. A substantial portion of federal Department of Veterans Affairs resources flows to nonprofits through state veterans’ agencies. The role of state agencies cannot and should not be ignored in the efforts to ensure that returning veterans receive the benefits of programs designed to help them.

The second is that the unfortunate presence of people hiding behind 501(c)(3) public charity status to use and misuse veterans in need merits some specific governmental oversight of entities that purport to assist the young men and women returning stateside after serving in Iraq or Afghanistan. If governmental agencies are themselves perpetrators of expenditures that the California audit report described as “imprudent” and replete with “bad decisions,” how can veterans and donors to veteran causes think about government as a reliable partner in guaranteeing the probity of veterans’ charities?

We suspect that any number of veterans programs slide by without audits like this one. Veterans deserve better.—Rick Cohen