The Mixed Picture of Ballot Initiatives: A Nonprofit Messaging Challenge 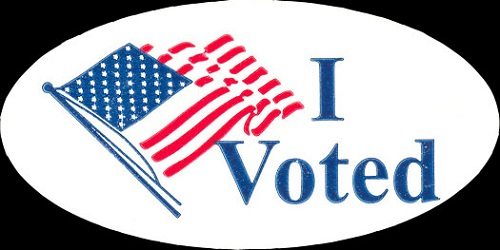 The only ballot area where Democratic-oriented measures seemed to fail concerns taxes. In Georgia, where Democrat Michelle Nunn lost to Republican David Purdue for the Senate seat vacated by Saxby Chambliss, voters approved language capping the state’s maximum income tax rate at the level in effect as of January 1, 2015. Nevada’s voters rejected a two percent margins tax on businesses that would be used to pay for public schools. North Dakotans overwhelmingly rejected the idea of imposing mortgage, sales, or transfer taxes on real property transactions. And in Tennessee, where the state income tax only hits interest and dividend income, voters made sure that no other tax on payroll or other kinds of earned income would ever emerge.

The disconnect on the Democratic or progressive side is intriguing. Voters supported initiatives that would increase or protect individual liberties and choice, such as opposing reproductive rights restrictions and the supporting minimum wage initiatives. However, beyond these individual rights questions, Democrats found themselves unable to successful convey some communal issues such as taxation.

The Democratic disconnect raises questions about what “Democrat” means in the minds of the voters. Given the Democratic Party’s inability to close the deal on the taxing and fracking questions, the Democratic message seems to be garbled and in need of repair. But the question for NPQ readers is about the nonprofit message behind some of these initiatives. While voters turned out Democrats (and made a few more like Virginia’s Mark Warner sweat unexpected bullets) in a repudiation of President Obama’s leadership, they supported in some of these initiatives not partisan Democratic messages, but messages of fairness—minimum wage, reproductive rights, paid sick leave—that appealed to voters in a bipartisan way. Where nonprofits have fallen short, it is in explaining to voters the importance of necessary government revenues to support the government’s role in working in tandem with nonprofits to provide support to people and communities in need.—Rick Cohen