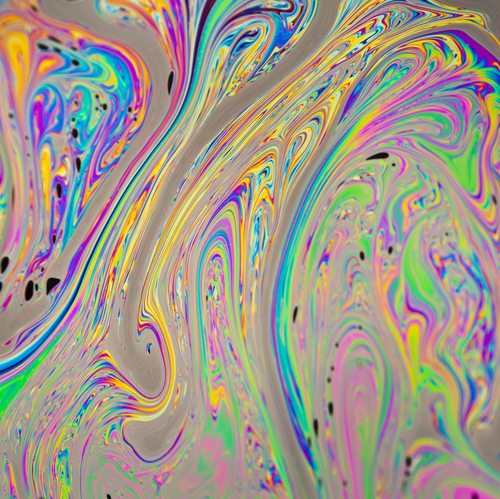 If there is an issue that crossed all of the states that has clear nonprofit implications, it is where the electorate stood on education issues, particularly issues of school choice. In this arena, many nonprofits find themselves counted as “reformers” backing charter schools and sometimes even school vouchers for private schools. The nonprofit education “reformers” sometimes find themselves at loggerheads with another category of 501(c) entities—teachers’ unions.

In addition to ballot measures, there were a number of political candidates up for votes on November 6th who largely agreed on many school reform issues (Diane Ravitch says that many people call the broad Obama/Romney agreement on student testing, teacher evaluations, and charter schools “bipartisan consensus,” but she calls it “the Democratic embrace of the Republican agenda”).

TIME’s education columnist Andy Rotherman reports that “Teachers’ unions had a good night, but so did charter schools…[leaving] the country with an education mandate as unclear as the electoral mandate overall.” The teachers’ unions fended off efforts to promote policies they opposed or to restrict union rights in California, South Dakota and Idaho, losing only in Michigan, a state carried by President Barack Obama, where voters rejected a proposal to expand teachers’ union collective bargaining rights. Despite pro-union votes defeating initiatives that were well financed, including anti-union contributions from billionaire New York City Mayor Michael Bloomberg, Rotherman somehow comes to the conclusion that “organized labor is not viewed sympathetically by many voters from either party, but teachers’ unions can still pack a punch when their back is against the wall.”

However, Rotherman declares publicly funded charter school initiatives “the night’s big education winner.” In Georgia, voters approved a change to the state constitution to create a commission to authorize charter schools, thanks in part to six-figure contributions from Alice Walton (Wal-Mart founder Sam Walton’s daughter), former Washington, D.C. Schools Chancellor Michelle Rhee’s StudentsFirst, and HOME Depot founder Bernie Marcus. In Washington State, donations from Bill Gates, Alice Walton, and Nick Hanauer helped pass an initiative to create up to 40 charter schools. This was the fourth time around for a charter school initiative in Washington, and the opposition finally wore down. According to Rotherman, “Charter-school supporters like me see these wins as a sign that giving families more choices in education is no longer a question of if but of when and how.”

The charter school and school choice battles are not limited to big ballot initiatives like those in Georgia and Washington. The reformers are also looking to support candidates who will be school choice supporters when they have to vote on legislation. In Tennessee, for example, education PACs such as Michelle Rhee’s anti-union, pro-choice, pro-parent trigger StudentsFirst distributed $427,000 to candidates through its Tennessee affiliate and the American Federation for Children made $276,000 in campaign contributions. In New Orleans, a strong charter school proponent, Sarah Newell Usdin, won election to the Orleans Parish school board; Usdin runs the nonprofit New Schools for New Orleans, which trains charter leaders and provides funding for charter school expansions.

Contrary to Rotherman’s impression, there is more popular support for the teachers’ unions than he might guess, but there is little question that the charter school movement is continuing to wear down its opposition and win support at the polls.—Rick Cohen