Modern Contractual Considerations in Using Volunteers: Another Lesson From Reddit 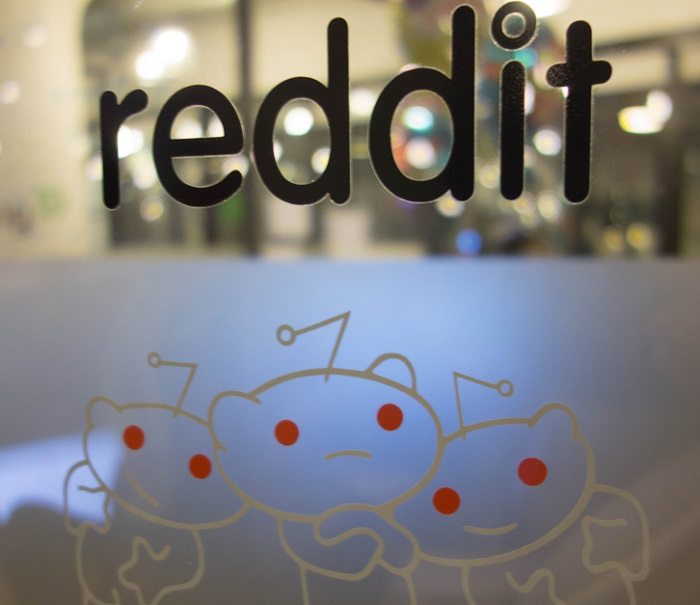 NPQ has been covering the uprising of the volunteer moderators at Reddit, and since our last newswire on the topic, the site’s CEO, Ellen Pao, has resigned under fire. It is, of course, still unusual for a for-profit organization to make use of volunteers to do its core work, but gets less unusual all the time as the contractual bases of work changes.

In the wake of the Reddit rebellion, Rebecca Taylor and Jane Parry, writing for Newsweek, have some points to make about the implied contract between organizations and unpaid volunteers. Even though the issues may be intensified in a for-profit corporation, the points are worth considering even in your nonprofit. Taylor writes that it is a mistake not to recognize the exchange inherent in the relationship.

“Many of them will be working from home or the local coffee shop, choosing the hours they dedicate to ‘mod’ work, perhaps juggling it with online gaming, freelance software development, or maybe a Ph.D. in bioethics. Nevertheless, the important point is that they are workers even if they are unpaid, and as such organizational structures and relationships are important to their experiences of work.

“Reddit’s reliance on the work of unpaid mods became all too apparent once they had withdrawn their labor, forcing the site to offer a restricted service. For Reddit’s senior staff, this isn’t just an unfortunate moment in the company’s labor relations history. It has an impact on their bottom line, reducing the all-important advertising income that comes from page views.

“It might also lead to the loss of members to competitors such as Voat. This financial leverage gives the Reddit volunteers power over their ‘employer,’ while the lack of contractual relationship reduces management’s control over them.”

Taylor and Parry suggest that organizations making extensive use of volunteers should clearly understand their motivations and what they do expect to get from the work they do, because their motives and expectations for payoff may be diverse and complex. She speculates that for Reddit moderators, payoff may come in the form of social capital, or they may be attempting to establish themselves on something of a pathway into paid work, or they may see it as a way to express themselves. In any case, when those motivations are frustrated, the wages of managerial passivity can be acutely felt and a sense of mutual betrayal may emerge.

Taylor writes, “The global reach of the marketplace in which Reddit operates makes industrial unrest highly visible and its effects immediate with potentially serious consequences in terms of loss of audience and revenue.” As we have noted with a number of nonprofits, including the recent cases of Sweet Briar and Susan G. Komen, the sense of an implied contract that can be inadvertently misunderstood and betrayed can extend beyond volunteers to donors and other stakeholders—and once trust is broken, it can be hard to right the ship unless someone gets off.—Ruth McCambridge