By that part of our plan which prescribes the selection of the youths of genius from among the classes of the poor, we hope to avail the state of those talents which nature has sown as liberally among the poor as the rich, but which perish without use, if not sought for and cultivated.

—Thomas Jefferson, “Notes on the State of Virginia“

In Hartford, Connecticut, a third-grade class read enough books to earn a pizza party. The excited students piled onto a bus, crossing the Connecticut River to a pizza parlor in East Hartford. One student pointed out the window: “What’s that?” She had never seen a river, recalls current Westport Public Schools Superintendent Colleen Palmer. Shortly after, Palmer visited a third-grade classroom in the affluent town of Weston. A girl told Palmer it was almost her birthday, and Palmer asked what she was doing to celebrate. The answer: her father was taking her to Paris.

Connecticut has both the nation’s largest income gap and achievement gap. When a child spends on average only 6.5 hours a day in school, 180 days a year, if a child’s school is as under-resourced as the child’s life outside the school day, the opportunity gap is nearly impossible to overcome. Treisman describes these challenges in great detail with an emphasis on the New Haven school district where many Yale students volunteer.

In 2013, a study indicated that only 17 percent of New Haven’s low-income students were reading at grade level as compared to 58 percent of their high-income peers. Other reports indicate that Connecticut students in low-performing schools are five times more likely to drop out of high school than their peers attending high-performing schools.

The Connecticut Superior Court ruled last September that the state had 180 days to present a plan for school funding reform. The judge wrote, “To be constitutional, the state’s chief education policies do not have to be richly funded but they must at least be rational, substantial and verifiable. The state’s definition of what it means to have a secondary education is like a sugar-cube boat. It dissolves before it’s half launched.” Both the defendants and the plaintiffs are presently appealing the trial court’s findings. However and whenever this case is resolved, a more equitable distribution of state funding alone will not close the opportunity gap.

Bryan Crandall, Director of the Connecticut Writing Project and professor at Fairfield University, visits schools throughout southern Connecticut for his job. He describes going from high-security schools where he gets patted down in the lobby to schools that have stables for their equestrian team, all in the same region.

America has more personal wealth and income inequality than any other country. America’s child poverty levels are worse than in any developed country, including struggling countries such as Greece and Eastern European nations. Some would assert that America is declining because of these trends, that these trends are the result of political and government choices, and that the consequent concentration of wealth is creating an American aristocracy. Jefferson warned against this in his autobiography.

Instead of an aristocracy of wealth, of more harm and danger than benefit to society, to make an opening for the aristocracy of virtue and talent, which nature has wisely provided for the direction of the interests of society and scattered with equal hand through all its conditions, was deemed essential to a well-ordered republic.

America’s founders held that talent was equally distributed but opportunity was not, and that only a well-informed and educated electorate could sustain democracy and society as a whole. Most legislators and governors favor tax cuts over investments in public education and have done so for decades. Few political leaders today champion public education as a public good that benefits all of society. What are the opportunities lost to America and the world by stunting the career and life trajectories of low-income students? What economic growth, scientific innovation, and cultural diversity will not happen as a result? The Trump administration appears to favor the further privatization of education. Consider this disturbing graph comparing what 40 states presently spend on public education versus prison costs.

As the U.S. government changes hands, and inasmuch as all political leaders are wont to defend their policies by evoking the U.S. Constitution, let’s consider the words of America’s founding fathers. They believed that for our fragile democracy to be sustained, public education must be embraced as a necessary public good. The Connecticut Superior Court in its ruling and impoverished Connecticut children striving for academic achievement can count America’s Founding Fathers as champions of their cause. 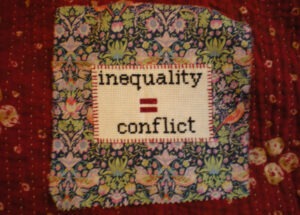 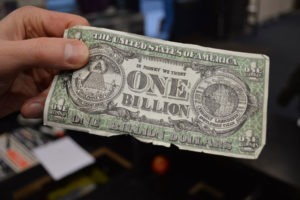 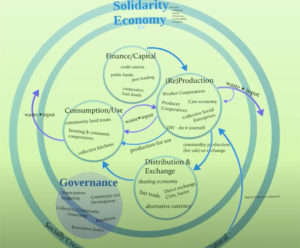 Economic Justice and System Change: How Should Nonprofits Respond? 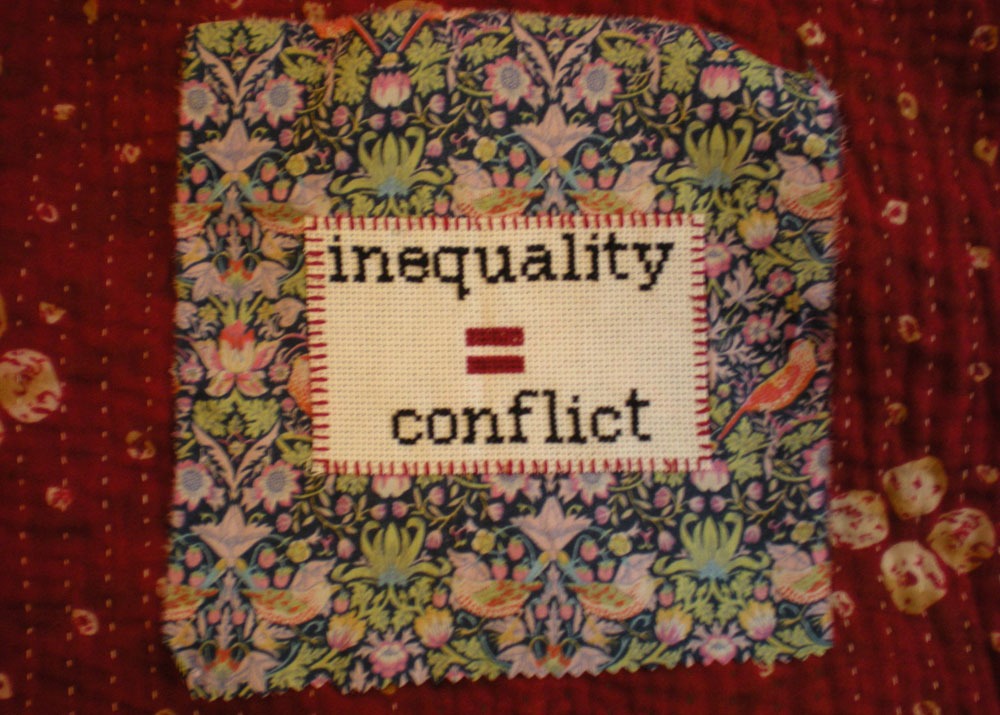