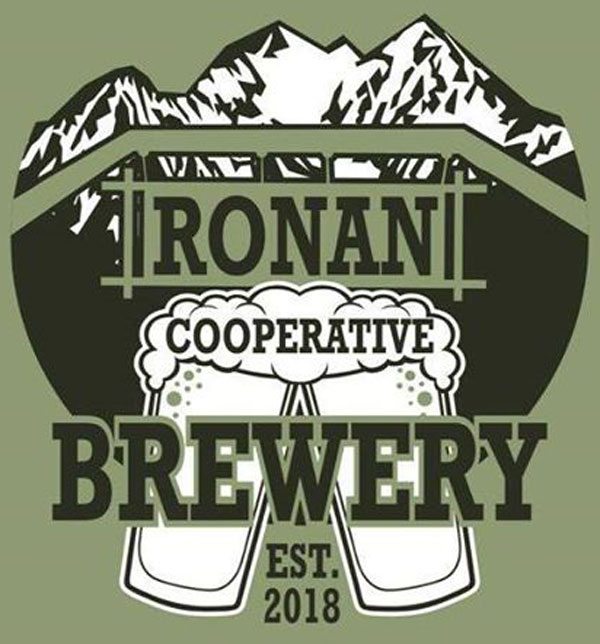 In Montana, the Montana Cooperative Development Center, has partnered with Ken Fichtler, chief business development officer for the state, to develop a rural investment cooperative initiative called Unleashing Local Capital. “The center, Governor’s Office for Economic Development, and a number of state agencies and associations are partnering on the initiative,” reports Annie Pentilla for the Montana Standard.

“The project,” writes Pentilla, “involves focusing on rural communities that have trouble attracting investment—places where developers might be hesitant to invest because of the bottom line, for example, or communities that have difficulty competing for large grants—and give them support in starting cooperatives.”

“It seems to be an opportunity for our small rural communities to develop assets they may be missing and really start thriving again,” said Fichtler at a Montana economic development conference held last month.

According to Fichtler, “One advantage of the cooperative model is that community members become invested in the success of the project. Patronizing a business supported by a co-op has meaning for people in the community…and the projects can create a sense of ownership and pride.”

“Risk can be spread out through an entire community,” Fichtler observes. “And I think there’s a lot of social good that comes from that structure as well. The community gets to have an ownership stake in this new project, and they get to see something they’ve invested in and be incentivized to patronize that establishment. It can be a community gathering place and really a mechanism that holds the community together.”

At present, notes Janice Brown, executive director of the Center, “There are more than 160 Montana co-ops. Due to consolidation there are now fewer than 30 farm supply co-ops, an increasing number of ag co-ops for aggregation, distribution and marketing, 51 credit unions, 25 rural electric co-ops, eight telecommunication co-ops and a growing variety of co-op associations.” According to Montana economist George W. Haynes, “In 2015, [Montana] cooperatives had annual revenues of nearly $2.2 billion, made direct expenditures of $790 million, and provided nearly 4,500 jobs.”

The Montana Cooperative Development Center and its partners so far have identified 10 potential projects statewide that might be initial investments for the rural investment co-op initiative. Among the projects under consideration for the first round of investment funds is a brewery in Ronan—a town of less than 2,000 people located between Missoula and Kalispell—that NPQ profiled earlier this year.

The effort in Montana is based in part on an investment co-op model that was developed in Minneapolis. The Minneapolis Northeast Investment Co-op began in 2011 with 24 members, but today brings together over 200 people who have agreed to collectively invest $285,000 (shares cost from $1,000 to $5,000 per person).The Minneapolis effort has also leveraged $95,000 in bank financing and $95,000 in city funds. Recipients of investments made to date include a local bike shop, a bakery and a cooperative brewery.

As Anne Boothe, a Montana economic development specialist noted last fall, the formation of a rural co-op investment initiative is part of a broader rural revival that is taking place in many Montana communities. And co-op development is playing a major role in this. Among the projects Boothe profiles that have opened in the past year are two rural food co-ops and a trading post store located at Fort Belknap in north-central Montana, home to two Native American nations, the Nakoda and the Aaniiih.

The central idea behind these efforts, notes Pentilla, is that “through the cooperative, residents can take charge of revitalizing their community.”—Steve Dubb 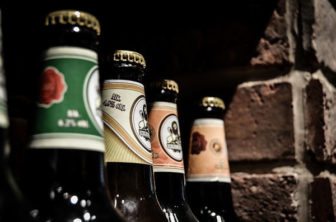