More Staffing Changes at the IRS 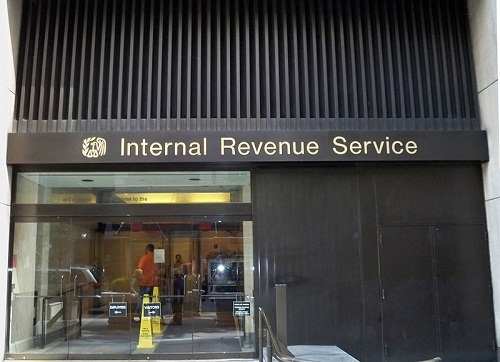 The IRS announced recently to employees that Holly Paz was being replaced as director of the rulings and agreements division of the IRS’s Tax-Exempt and Government Entities (TE/GE) operation in Washington. There was no indication whether Paz was fired, reassigned, resigned, or placed on administrative leave. The position held by Paz is now being filled by Karen Schiller, a veteran IRS staffer most recently in the Small Business and Self-Employed (SB/SE) Division. There are no reports that Schiller was involved in the training sessions and conferences held by the SB/SE division that have been criticized in the wake of a recently released Treasury inspector general’s report. It would be nice for explicit clarification on this point to come from the IRS, as transferring employees from one embattled IRS division to another is worthy of clarification.

It has been disclosed that either Paz or Lois Lerner, the IRS’s Director of Exempt Organizations (EO), insisted on being present when the staff of the inspector general of the Treasury Department interviewed employees about the targeting of exemption applications for conservative groups. Rep. Elijah Cummings (D-MD) expressed distress and joined other legislators in questioning this practice. “Usually when you are conducting an investigation—I know this was an audit, I got that—you want to keep your witnesses separate because you’re in search of the truth and you are trying to make sure there’s no advantage of a person hearing what somebody else said,” said Cummings. “That’s pretty standard procedure.”

Meanwhile, FBI Director Robert Mueller was embarrassed Thursday in front of the House Judiciary Committee because he could not answer any questions about the FBI investigation of the IRS ordered by Attorney General Eric Holder. It is to be expected that the FBI could not reveal details about an ongoing investigation, but Mueller was unable to name the FBI employee responsible for leading the probe or provide a general idea on what resources have been devoted by the FBI to the investigation. Republican Rep. Jim Jordan of Ohio said, “You’ve had a month now to investigate. This has been the biggest story in the country and you can’t even tell me who the lead investigator is. You can’t tell me the actions the inspector general took which are not typically how investigations are done. You can’t tell me if that’s appropriate or not.”

The Daily Caller reports that representatives of conservative groups whose applications were allegedly targeted by the IRS have not been contacted by the FBI.—Michael Wyland