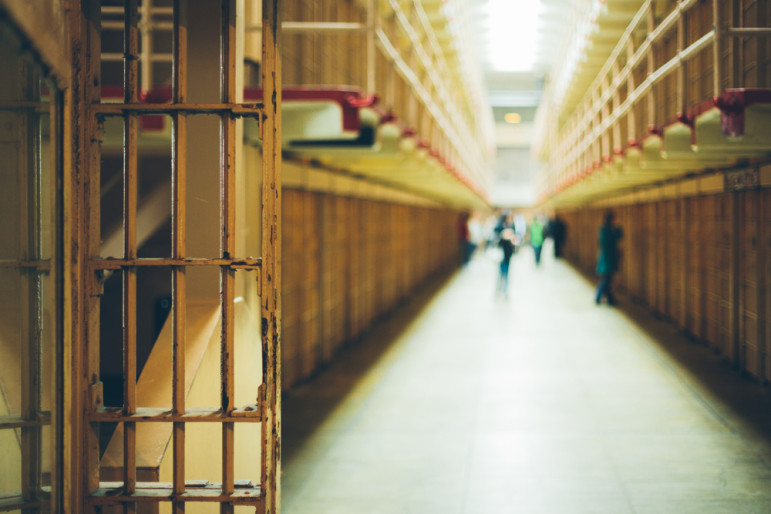 This article is from the Nonprofit Quarterly’s winter 2015 edition, “When the Show Must Go On: Nonprofits & Adversity.”

The issues of mass incarceration and criminal justice reform have become increasingly popular in public discourse, with a range of solutions proposed by groups across the political spectrum. However, the knowledge and experience of two essential groups of stakeholders have been overlooked consistently by many of us: (1) the experts who have lived through incarceration themselves, and (2) the families and home communities to which the formerly incarcerated will return. These communities are largely low income and disproportionately consist of people of color—but, as with environmental issues, those communities most directly affected are often excluded from national policy discussions.

Our research and experience working with the Center for Community Change on the issue of mass incarceration show that though great strides have been made to advance criminal justice reforms in the last year, such momentum will not be sustained without the leadership and expertise of people directly impacted by the system of mass incarceration. Reducing incarceration rates alone is not enough;1 Viable solutions also require attention to the social and economic impacts in the very communities that have been besieged by high incarceration rates. This calls for both systemic and community-level changes that address the relationships among incarceration, racism, and poverty.

The number of people in prison has skyrocketed over the past four decades, due in large part to the passage and enforcement of the War on Drugs and tough-on-crime laws. Mass incarceration is now recognized as a national issue. Michelle Alexander’s 2010 book The New Jim Crow raised the salience of a system of racialized mass incarceration—one that disproportionately targets, jails, and disenfranchises African Americans and other people of color. Numerous studies have documented the problem of mass incarceration, including the excessive targeting of people of color, low-income people, and people with low educational attainment.2 In recent years, there has been a rise in groups like Right on Crime and the Coalition for Public Safety that elevate conservative voices on the issue of criminal justice reform. Criminal justice reform was once at the margins of politically viable issues, but today it holds greater prominence in popular discourse, gaining traction with lawmakers and candidates at every level of government. Policies like California’s Proposition 47, which reclassified a number of felonies and allowed for releasing people from prison, are also gaining political support and are a promising example of policy choices that have the potential for more holistic benefits. In addition, a number of national advocacy organizations, think tanks, and political formations have had a significant impact on raising the profile of the issue and advancing much-needed reforms within elite policy circles. However, organizations led by formerly incarcerated people and their families do not yet have the power, credibility, and standing within the broader movement that are necessary for sustainable change.

Within this context, the Center for Community Change (CCC) launched an initiative in 2013 focused on removing the barriers to employment for people with conviction histories and, in the long term, bringing more resources and opportunities to the low-income families and communities of color that have been devastated by high rates of incarceration. CCC focuses on community organizing; its mission is to build the power and capacity of low-income people—especially low-income people of color—to change the policies that impact their lives. In this case, the organization aims to support a national movement that will improve the well-being of individuals with conviction histories, and the well-being of their families and communities. Making the links among incarceration, poverty, and employment is central to CCC’s theory of change.

To better understand the state of the movement and to inform CCC’s strategy, we invited grassroots leaders from partner organizations and national leaders in criminal justice reform to discuss the dynamics of the national environment for ending mass incarceration.3 The findings from these interviews offer a view into the development and evolution of the national movement to end mass incarceration from the perspective of these grassroots organizers—many of whom are directly affected by mass incarceration—as well as the national leaders and experts who are shaping a national conversation about how to fundamentally change the system. This article focuses on the implications of these findings for the social sector, given the increased public support for addressing mass incarceration. We first discuss the interview findings as they relate to the state of the movement and its opportunities and challenges, and then we explore the role of directly impacted people and the connection between race and poverty in the current movement.

State of the Movement

Respondents agreed that there is a growing movement for criminal justice reform but that it is not yet strong enough to break through and create lasting change vis-à-vis the problem of mass incarceration.4 Respondents identified three primary factors indicating that some movement exists: (1) the issue has gained greater public interest and attention recently from both Republican and Democratic lawmakers; (2) an increasing number of organizations are involved in criminal justice reform; and (3) the movement has made progress in raising awareness of issues related to criminal justice and mass incarceration, including barriers to reentry and collateral sanctions. These factors are opportunities for greater mobilization. Respondents viewed the openness on the Right to confronting mass incarceration as a positive political opportunity matched with greater cultural aware