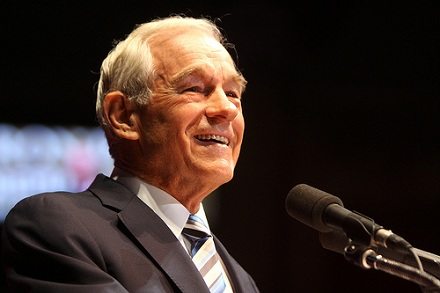 It’s rare for a politically-inspired 501(c)(4) “social welfare” organization to highlight the potential misdeeds of the politician who inspired its founding, but perhaps it is not as surprising when that politician is Rep. Ron Paul (R-Texas), who is known for being an iconoclast in many ways. Roll Call reports that The Liberty Committee, a nonprofit founded by former Paul staffer David James in 1995 to promote Paul’s political agenda, is supporting legislation to require better tracking and disclosure of travel expenses by members of Congress and their staff. The resolution in question, H. Res. 580, would require itemization of all travel and use of a congressional credit card to pay for that travel.

Transparency and disclosure are grand ideals, so this resolution seems mundane at first glance. However, as NPQ noted earlier this year, The Liberty Committee has produced documentation suggesting that Paul double-billed for at least $20,000 in travel expenses. In addition, The Liberty Committee asserts that changes to reimbursement policy in 2009 makes it easier, not harder, for members of Congress to conceal travel expense details in their mandatory reporting.

In light of The Liberty Committee’s work here, it may not be surprising that Citizens for Responsibility and Ethics in Washington (CREW) puts Ron Paul on their 2012 “Most Corrupt” list for “improperly seeking double reimbursements for travel expenses.” What is surprising is that The Liberty Committee, created to back Paul, documents the allegations and cites the CREW condemnation on its own home page next to Ron Paul’s official photo. In a world that assumes that 501(c)4 nonprofits are creatures of the politicians who inspire their formation, this is one exception that illustrates what “independent expenditure” can mean. –Michael Wyland