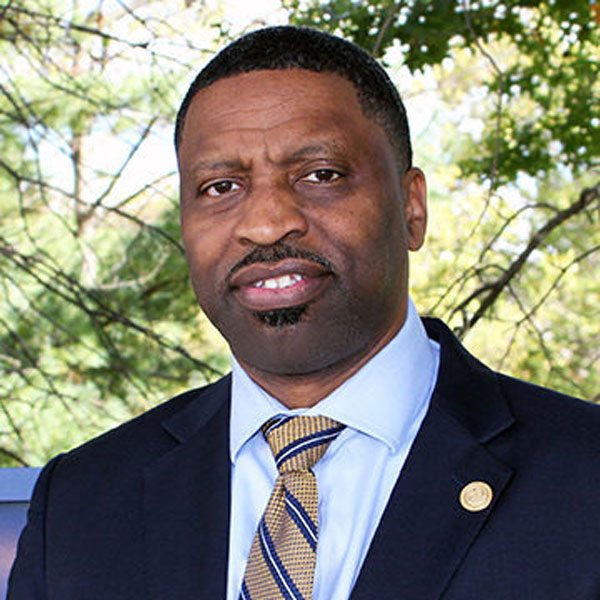 On Saturday, the NAACP not only elected Derrick Johnson, 49, as their new president and CEO, but they also announced they would shift their tax status from a 501(c)(3) to a 501(c)(4), which would allow the organization more latitude to be politically active—in particular, gaining the ability to promote political candidates and campaigns.

Johnson is a known quantity, in that he has been interim president and CEO since Cornell William Brooks was asked to resign in May.

“In his time serving as our interim president and CEO, Derrick has proven himself as the strong, decisive leader we need to guide us through both our internal transition as well as a crucial moment in our nation’s history,” said Leon Russell, the NAACP board chairman. “With new threats to communities of color emerging daily and attacks on our democracy, the NAACP must be more steadfast and more immovable than ever before, and Derrick has the vision, mobility, and courage to help us meet that demand.” At that time, NPQ’s Cyndi Suarez wrote about the organization’s challenges in being seen as part of the current racial justice movement landscape.

But can the NAACP refresh and remake itself enough to retake a central role in movement building? It appears that this younger generation of black activists wants change, but from their perspective, they have not historically seen much from the NAACP. Symone D. Sanders, former national press secretary for Bernie Sanders’ presidential campaign, said, “I don’t think the NAACP is ready for this moment because they have been too risk-averse to engage. If folks aren’t ready to shut it down, to challenge this White House, to challenge Congress, to do more than just march, to do some real direct action, then they will not survive this moment.”

Johnson has been engaged in a listening tour since then, and says that local chapters want a stronger political voice and that the national organization must be ready to support that activity. This will include promoting candidates and campaigns ahead of next year’s midterms.—Ruth McCambridge