Naked in the Airport? Judge Gives OK If Protesting TSA 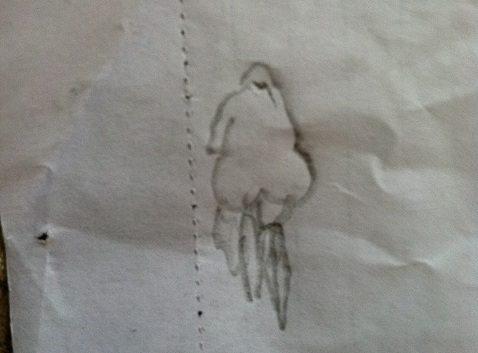 Is getting naked in the airport protected under your right to free speech? A judge in Oregon has ruled that indeed it is as long as it is an expression of protest. On April 17th, 50-year-old John Brennan declined to step into a full-body scanner at Portland International Airport and he was then patted down but when the screener tested the gloves used in the pat down, there was apparently some indication of the presence of nitrites and others were called. Brennan then took it off—took it all off—and the police were called.

He says he was perfectly well aware of the irony in stripping down to make a statement about his privacy rights but he says maybe it’s not such a major leap: “…I know my rights. That you have these machines that can see us naked…They’re getting as close to seeing us naked as they can. And we are upping the ante.”

In his ruling, Circuit Judge David Rees stated, “It is the speech itself that the state is seeking to punish, and that it cannot do.” The article notes that while the ruling does not affect nudity laws in other jurisdictions, it could potentially be used as precedent.

Portland Police Sgt. Pete Simpson says, “We don’t necessarily encourage people to be naked in public, but generally speaking …being nude in public is not enough to go to jail. You’ve got to be doing something more.” For instance, Portland’s World Naked Bike Ride does not spark nudity arrests, he said, “because of the sheer number of naked people.” Scenic Oregon. –Ruth McCambridge