December 30, 2010; Source: The Wall Street Journal | In this author's aging opinion there is nothing more riveting than a good radio play. A group of twenty-somethings operating as the Naked Radio project of the nonprofit theater company Naked Angels apparently agrees. They will stage weekly productions in the style of 15 to 20 minute radio plays and will post them as Naked Radio podcasts at nakedangels.com, to augment their three stage productions a year.

Each playlet will take three weeks to put together from script to performance and the costs will be a fraction of those of more formal productions. This, then, allows the troupe to open up opportunities for a wider range of playwrights than would be possible with larger, more expensive productions.

Pippin Parker, a director and playwright and Naked Angels board member comments, "When there's less production money, you need to find ways for artists to see their work realized. It allows them to have their work produced in an economical way." Aspiring writers are invited to participate in the radio-based works and the group is now seen as something of a "farm system" for Naked Angels stage productions.

Writing is done in groups that are here likened to the sessions on "30 Rock". Parker is enthusiastic about Naked Radio, saying, "They are using the techniques of traditional radio plays. So it's a marriage of low tech and contemporary technology." Located in Chelsea, the New York-based Naked Angels was founded in 1986 and was named for John Tytell's book of the same name. Its troupe includes some impressive names like Marisa Tomei, Keith Lonergan, and Sarah Jessica parker.—Ruth McCambridge 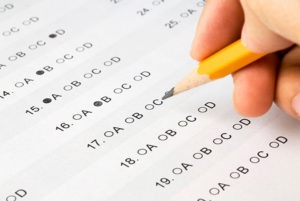 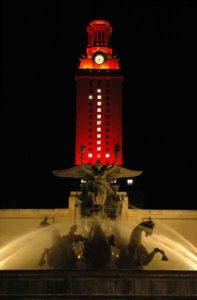