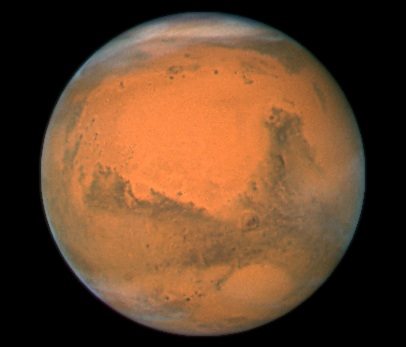 Lest we think there is no room in our highly professional work to invite serious and even disruptive ideas from stakeholders… After President Obama made cuts in NASA’s budget but made it clear that work was to proceed to get astronauts in the vicinity of Mars sometime in the mid-2030s, NASA has done some rethinking of its strategies relative to discovering whether there is or ever has been life on Mars. So the agency advertised to the scientific community at large that it was looking for ideas for the exploration of the Red Planet and it was expecting somewhere in the region of 200 responses from scientists, grad students and the like. But it got twice that number—although the merit of these ideas hasn’t been disclosed.

There are many things we do not know here. How are those presenting their ideas to be acknowledged and included in subsequent work? Will ideas be mixed and matched? But we find the basic proposition intriguing. Ideas that survive the first cut will be presented during a mid-June workshop which will help NASA’s Mars Program Planning Group (MPPG) come up with a plan for Mars exploration to begin as early as 2018. –Ruth McCambridge