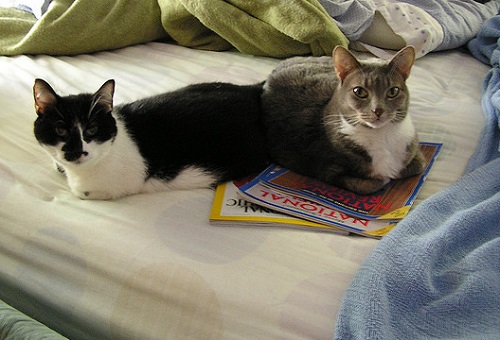 Dylan Byers of Politico reports that, lured by the potential of tax-deductible donations, the conservative National Review is apparently transitioning to become a nonprofit as it merges with the already nonprofit National Review Institute. Rich Lowry, the publication’s editor, says that the move simply recognizes what “has always been the case: We’re a mission and a cause, not a profit-making business…The advantage of the move is that all the generous people who give us their support every year will now be able to give tax-deductible contributions, and that we will be able to do more fundraising, in keeping with our goal to keep growing in the years ahead.”

He added that the shift was being made from an already strong position, with the claim that the National Review is “the largest opinion magazine in the country” and that it employs more people than ever” Still, he says, whether leaning left or right, “publishing a serious opinion magazine has never been a profitable business, and never will be,” pointing out that the industry standard for such endeavors is to be nonprofit. In that, he is referring to the likes of Mother Jones and The Nation.

It is worth noting that over the last year, according to Talking New Media, the paid circulation for NR has fallen from 154,786 to 137,681. Still, of course, that is a big base of paid subscribers.—Ruth McCambridge