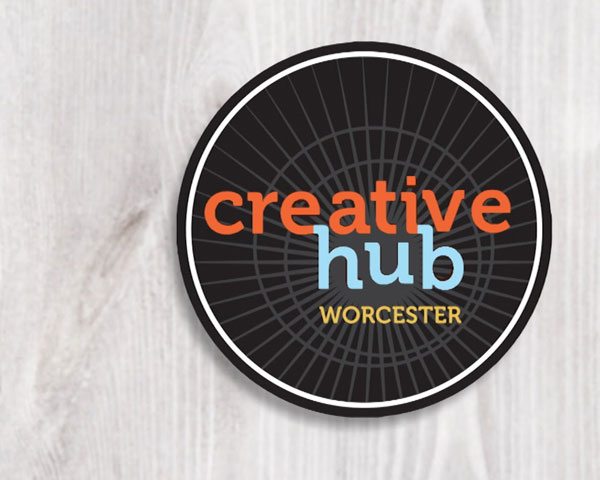 In Worcester, Massachusetts, a former Boys Club built in 1914 that has been vacant for more than 10 years, is on the brink of being brought back to life as a multipurpose arts center to serve not only local youth, but the entire community. Creative Hub Worcester, a nonprofit founded in 2015, is in the midst of a capital campaign to raise about $8 million to restore the 40,000-square-foot space. The building plans and the programming model are intended to further spark economic development in the neighborhood, and to spread the revenues and the risks across several activity/revenue streams.

Creative Hub Worcester was founded by Laura Marotta, president of the Massachusetts Art Education Association, and Stacy Lord, a Worcester art teacher—both of whom are also artists. Their goal is to “play a role in retaining the character of the city through the preservation of historic buildings while highlighting the communities the city was built on.” As Marotta notes, there is already some positive energy in the neighborhood, which the arts nonprofit hopes to complement: “This whole community is thriving in kind of a bubble, and there’s a huge refugee and immigrant population here and they have the most amazing restaurants and local businesses they started, and it’s all on this strip.”

In a video on the organization’s website, Lord explains that they believe they are “creating an ecosystem of creatives,” with programs that will serve area youth, local artists, and the broader community. Five streams of revenue are described on the website:

The latter two elements in particular are intended not only to generate revenue to support some of the mission-driven educational programming, but also to bring new people into the space who might not otherwise find it on their own.

If all goes well, the funds will be secured by the end of 2018, and construction will take up most of 2019.

The cofounders acknowledge that similar models exist elsewhere, but they note that nothing quite like this has been attempted in Worcester. As Marotta explains:

It’s sort of a contemporary approach to the idea of economic development and it might be slower than bringing in big box stores and whatever developers will bite at first, but I think long term, it supports more sustainable growth. Retaining those individuals, those communities and those buildings is really important for long term sustainability, because when you go to a city that doesn’t have character, you go there and then you leave—there is nothing super-special.

Marotta also noted that a great deal of effort has gone into the business model:

I’ve been working for the past two years on a sort of contemporary-type nonprofit business model that serves as an independently sustainable model, so you’re not the typical kind of old school nonprofit where you’re asking foundations for 30 or 40 percent of your annual operating budget every year…

For NPQ readers, the idea of taking a multipronged approach to developing a space, planning programs and balancing various revenue streams may not seem like a shiny new idea. But calling that what it is right up front—and tying it in with the idea of “inclusive access to the arts” as well as preservation of an historic building—is worth noting. NPQ will “watch this space” to see how this project develops.—Eileen Cunniffe