JULY 7, 2015 UPDATE – The Slingshot documentary is screening in New York and Los Angeles this month. The Huffington Post just came out with a glowing review of the film: “If you want to make an indelible gift impact on your family, your friends, your children and yourself, Slingshot is a certain success.”  Tiny Spark spoke to director Paul Lazarus last year.

July 18, 2014 – Dean Kamen is the subject of Paul Lazarus’ documentary Slingshot. Kamen created the Segway, that impressive but only moderately successful people mover. Kamen’s new invention, called the Slingshot, is a high tech solution that promises to turn even the dirtiest water into clean drinking water.Given the world’s water crisis, you’d think there would be enormous potential for this sort of device. But in Lazarus’ film, Kamen’s technology is repeatedly rejected by potential partners, which include the World Bank and United Nations, according to the film’s director. Frustrated, Kamen ends up turning to Coca Cola. 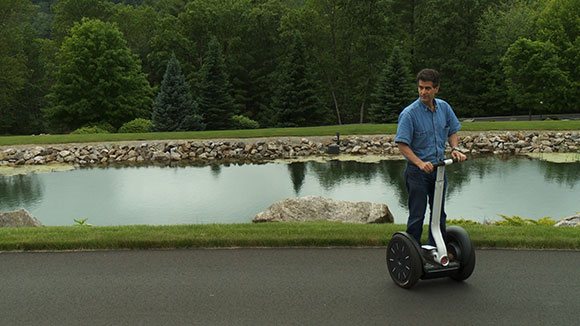 Kamen’s decision to partner with Coca Cola has been met with some criticism. But Kamen is quick to defend his partnership with the company, which, he explains in the film, has bottling operations is 206 nations. “That’s more than the number of countries that are admitted into the United Nations!” Kamen explains. “We realized if we could partner with them, they could be the link that takes our technology everywhere it needs to be.”

Paul Lazarus spent years following Kamen. It’s clear this film is a tribute to the inventor; this is not a hard-nosed look at a man trying to change the world from his lab in New Hampshire. Lazarus has known Kamen for many years and has previously filmed short documentaries about the entrepreneur’s inventions. 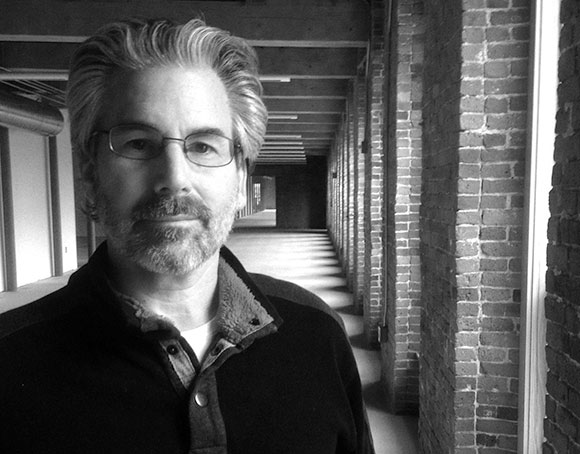 There are flaws with Kamen’s approach that go unmentioned in the film. For instance, you never actually see the inventor out in the developing world, chatting with locals, observing how his technology is actually working in places. Instead, Kamen relied on his staff to do this. You’re also left wondering how the technology, which seems fairly sophisticated, will be maintained or repaired once it’s installed in rural villages across the globe.

Even so, this is a film worth watching. Yes, the technology may end up failing. It may never be brought to scale, even with corporate muscle like Coca Cola’s behind the project. But maybe, just maybe, the Slingshot will succeed.

In the film, you see Kamen and his team endlessly reworking the Slingshot, strengthening it at every turn based on feedback they receive from users. This is not one of those projects that is tested in a lab and then distributed across the world willy nilly. No, the Slingshot documentary shows the long and frustrating process of innovation, which makes it an important counterpoint to stories that would have us believe that doing good is simple.

You can see Slingshot at screenings and festivals across the country right now. You can even host your own screening. Best to check out the film’s website for the latest details.