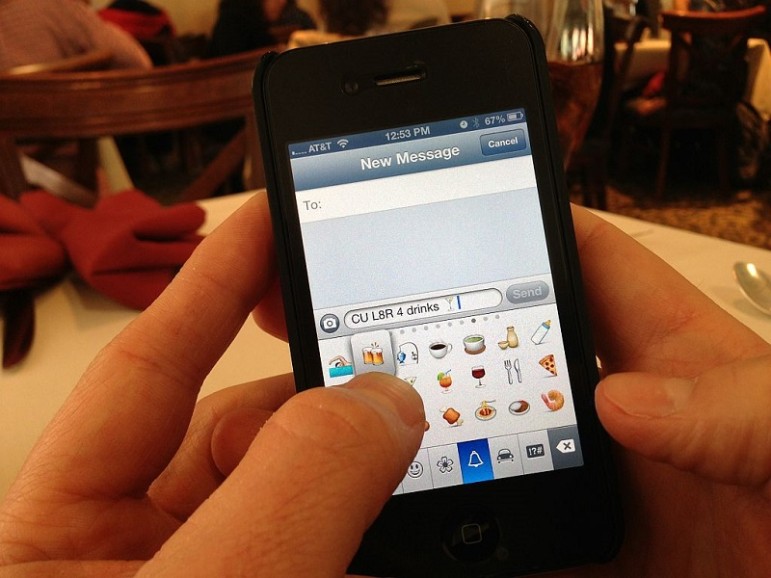 Ninety percent of teens who have seen others being cyberbullied have felt unable to do anything to stop it or to offer support to the victim. A new campaign aims to give these kids—the witnesses—a tool to make a difference. 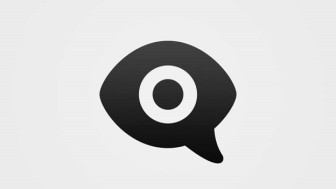 Have you seen the new emoji that appeared in the iOS 9.1 Apple iPhone update? It’s described as an “eye-in-speech-bubble.” This emoji is part of the latest anti-bullying campaign of the Ad Council, the creative minds who introduced the world to “Only You can Prevent Wildfires,” “Take a Bite out of Crime,” and “Friends don’t let Friends Drive Drunk.” The Ad Council is the leading producer of public service announcements in the USA.

The goal is to provide a tool to those who witness bullying. “We wanted to help them stand up and do something,” says Hanna Wittmark, one of the designers. The official name is the “witness emoji.”

The campaign design team spoke with lots of teenagers and pre-teens. Research on bullying states that peer intervention can make a difference, but most kids responded that when they saw bullying on social media, they tended to ignore such behavior. Typically, the teens didn’t do anything for fear of being targeted themselves. However, they also said they would be more likely to do something if they saw others doing so.

The next step was creating a symbol for the campaign, a way for kids to make a statement and show support. “I am a witness” became the unifying phrase of the campaign. The emoji plays on the connection between “I” and “eye.” Posting the symbol is a small gesture that says, “Hey, I see this, I recognize that it’s not okay, and I want you to know that you’re not alone.”

After that, discussions with Apple ensued, focused on how to add this emoji to the official iOS keyboard. By combining the “eye” emoji with the “left speech bubble,” the new emoji was fast-tracked into existence. Voilà! The emoji now exists in the keyboard of updated iPhones.

The Ad Council calls the list of media, corporate, and nonprofit partners deep and “unprecedented.” The nonprofit partners include The Bully Project, GLSEN (Gay Lesbian and Straight Education Network), the Trevor Project, and PACER’s National Bullying Prevention Center. Additional corporate sponsors include Adobe, Facebook, Snapchat, Tumblr, Twitter, Kik, and Google. All have signed on to help teens have multiple platforms to help broadcast the emoji widely.

The “I Am A Witness” app can be downloaded via App Store—or Google Play, for those using Android. This includes a keyboard with a variety of GIFs, stickers, and emoji. Anyone can post the Witness emoji when they see hateful or hurtful comments on social media.

The website also has links to resources for help, such as a number to text and a number to call for crisis help. The program is available where the teens are—on social media. The multiple partners are making it easy for teens to show support within the platform when they see bullying words or online behavior. Additionally, the creative minds behind this campaign developed an animated video, targeted at young teens, that shows ways to use the Witness emoji to support friends.—Jeanne Allen