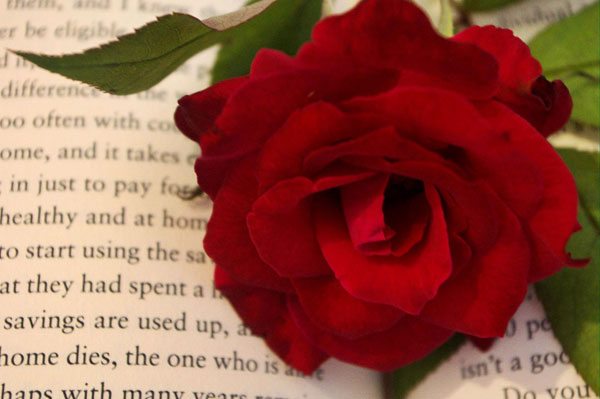 A good read for anyone who loves thrillers is the San Antonio Express-News’ detailed financial history of the San Antonio Symphony. And, as in any situation where a narrow span of facts is presented, you could read the narrative in any number of ways. So much is left to the imagination and interpretation. What is one to make of the twenty-plus years of short leadership tenures, the cancelled and foreshortened seasons, the repeated deficits, and the many make-ups and breakups with musicians?

Here is one exciting excerpt from the recent history of the 76-year-old organization, as compiled by news researcher Michael Knoop, among others:

The story continues right through the present day in the same way; believe me, there is a lot of similar stuff in between these excerpts.

The story continues in this way until, on February 14th of 2017, it was reported that computer hackers broke into the San Antonio Symphony’s network, stealing the names, birth dates, Social Security numbers, addresses, and W-2 tax forms of about 250 employees. In July of that year, a new nonprofit led by funders, Symphonic Music for San Antonio, declared it would take over the symphony’s operations. But, it should come as no surprise that the group later pulled out of the deal when it found $8.9 million in possible pension liabilities, whereupon the symphony board decided to close on January 3, 2018.

However, if you think that’s where the story ends, you haven’t been paying attention:

To some, this story might be summarized as a casebook model of cycles of mismanagement—financial and otherwise—or as a torturously long farewell to a fatally injured thing that should be put out of its misery. But, clearly, this is also a love story—a fraught relationship that should be mended post-haste so that city and art form can more harmoniously exist in their lifelong devotion to one another, odd as it may sometimes look to others.

So, let’s place this in the category of romantic thriller and claim it as our own kind of story with its own kind of persistence. Passions are not always so very neat, after all. Still, maybe it’s time to end the drama? And kudos to the San Antonio Express-News for its excellent presentation of the facts.