New Study Finds Non-reporting of Fundraising Expense Widespread: But Some States Much Worse Than Others 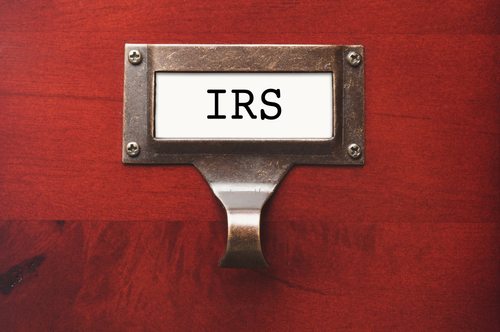 Some nonprofits are loath to report the full costs of their overhead in an environment that focuses overly on that ratio as a measure of effectiveness, but that may be a mistake when it comes to an organization’s credibility.

A new study using the most recent IRS data available through GuideStar and performed by the Scripps Howard News Service has found that 15,389 nonprofit groups, or 41 percent of all United States nonprofits with annual budgets of $1 million or more, represent on their 990s that they spend exactly nothing on fundraising. While there are some situations in which this might actually be the truth, Scripps Howard followed up with further investigation and interviews which revealed that a number of the organizations reporting zero fundraising costs do spend money to raise money but simply do not report it.

In an article by Scripps Howard’s Thomas Hargrove, one woman leading a $1.4 million Rhode Island nonprofit baldly admits to a reporter that she does not categorize certain costs as fundraising or administrative because she is concerned about keeping her organization’s overhead rate (at least as far as the public can see) down, and a full 48 of 127 affiliates of Goodwill Industries claim that they have raised $387 million at no cost. Those 22,598 groups in the category studied that did report fundraising costs averaged an expense of seven cents per dollar raised.

The problem is far worse in some states than in others. For instance, only 28.9 percent of the District of Columbia’s 1,346 groups studied reported no fundraising expense, while in Idaho, a majority (63.7 percent) of those in the study reported they spent nothing to raise money. The only state (not including the aforementioned D.C.) with under 30 percent of nonprofits in the study reporting no fundraising costs was Massachusetts, while there were four other states (aside from the aforementioned Idaho) where more than 60 percent of groups in the study claimed no fundraising costs: Alaska, Arkansas, Mississippi and West Virginia. You can see where your state ranks here. Marcus Owens, the former director of the IRS’ Tax Exempt Division, thinks that the state regulatory environment may have some effect. “Some states are fairly aggressive about reviewing the financial data reported…others take the reports and throw them away. They do nothing.” Owens goes on to say that IRS prosecution of those filing false reports is “rare or nonexistent.”

Lest this lack of governmental enforcement make your nonprofit feel free to ignore fundraising costs, however, the press is apparently picking up where government regulators leave off and Hargrove is urging local reporters to make use of the database he has compiled on nonprofits that claim zero fundraising costs. Already, some are taking that task upon themselves.

The 41 percent of nonprofits with more than a $1 million budget reporting no fundraising costs found by Scripps-Howard appears to be higher than what was found in a 2004 study using data from 2000 from the Center on Nonprofits and Philanthropy at the Urban Institute and the Center on Philanthropy at Indiana University. That study, the “Nonprofit Fundraising and Administrative Cost Project,” found that 37 percent of organizations with budgets of more than $50,000 reported having no fundraising or special events costs.

More about: Case StudiesFundraisingManagement and Leadership