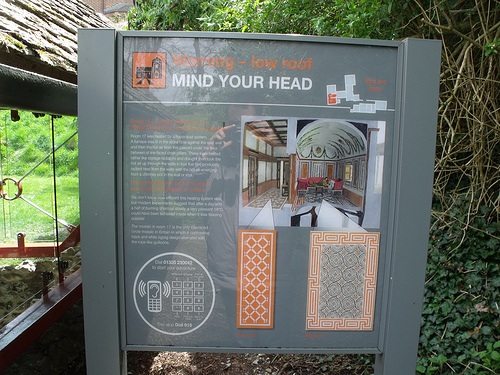 Abby Young-Powell’s article references research from GiveWell and Giving Evidence which shows that, in 2011, charities that would be recommended as effective in their work spent an average 11.5 percent of their costs on administration. Conversely, charities that were not recommended as effective spent less, to the tune of 10.8 percent. (These results are based on studies of 265 charities.) Similar numbers had been recorded in 2008 and 2009.

In England, a committee of Parliament is considering setting a cap on acceptable levels of administrative overhead for nonprofits. As NPQ has reported, there are similar initiatives in America, such as one forwarded by Gov. Andrew Cuomo of New York State.

One of the authors of the research, Caroline Fiennes, argues that assessing a nonprofit by the amount of administrative overhead is akin to assessing a teacher based on the number of sticks of chalk they use, or the amount of prescription drugs used by a doctor. These figures may reveal some information, but certainly do not reflect effectiveness.

Indeed, it is often hard to ensure apples are being compared to apples when looking at administrative overhead. Nonprofits report their spending in wildly divergent ways, either through lack of knowledge of the right way to report, or in the effort to hide what could be perceived as excess spending.

As these writers argue, there are many cases of overspending. But nonprofits have to make some investments in administrative overhead. There are the costs used to assess the impact of a program, for example, or to establish practices that ensure compliance. In a video posted on ted.com , Dan Pallotta argues quite convincingly that it is completely wrong-headed to worry about administrative overhead expenses. Why care about the expense, he says, if the nonprofit is fixing the problem?—Rob Meiksins