New Study: Many Hospital Closings May Have Little Effect on Local Health

NPQ has been covering the impact of U.S. hospital closings, a phenomenon that has accelerated in recent years due to a critical disruption in healthcare delivery systems and the implementation of the Affordable Care Act. Vulnerable hospitals that have not been financially sustainable, with operating margins of ‑20% on average, have been the first to go. There has been significant public concern that displaced patients experience declining health and even death when access to care goes away. But are those assumptions grounded?

Last week, a report published by the Journal for Health Affairs challenged the assertion that patient health is significantly compromised when their hospitals are closed. Findings indicate that when hospitals shut down, death rates and other markers of quality generally don’t worsen. The study suggests that generally patients are no worse off, and in fact may improve as they find access to better care. Researchers reported that among Medicare patients there were no substantial changes in admissions, lengths of stay, or readmissions, but also cautioned that the study should not be interpreted to mean that every hospital loss is harmless.

In fact, hospital admissions overall are declining. One reason for this may be that hospitals have shifted resources to urgent care and ambulatory care facilities. Dr. Karen Joynt, lead researcher in the study, said, “It’s possible that we didn’t see any change in outcomes because patients instead went to nearby hospitals that had better finances and may have had more resources to provide care.”

Going nearby, however, is not realistic for some, and while rural closures represented only 30 percent of hospitals studied, they are closing at same rate as urban hospitals, and the results can be devastating in those areas. The fact that Medicare pays isolated hospitals more generously doesn’t mitigate the fact that there are gaps. Reporter David A. Lieb recounts instances where displaced patients have died having to travel long distances for care. For example:

While the study supports the argument that access to care has improved, the data does not, however, tell the whole story. One-third of institutions that were closed were “safety net” hospitals that treated large numbers of low-income and uninsured people. Since only easily-accessed Medicare patient information was reviewed, impact on those populations is still unknown. Joynt says that it’s possible that the closures did have deleterious effects. The question at hand is what barriers exist that may make it difficult for those patients to seek and receive care.

Clearly, there is more work to be done to understand all the factors impacting access to quality healthcare. Nancy Foster, a quality expert at the American Hospital Association, called the paper “an important first indication that nothing untoward has befallen patients thus far, but we’ve got to continue to monitor this.”—G. Meredith Betz 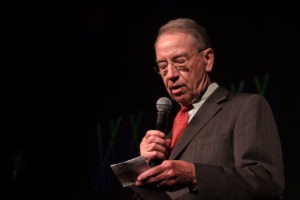 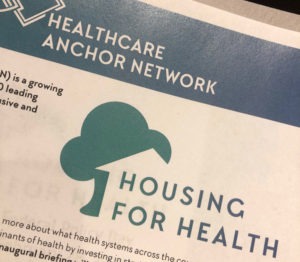 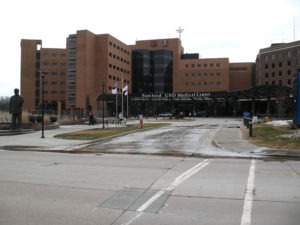 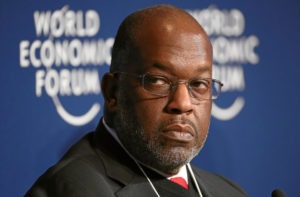 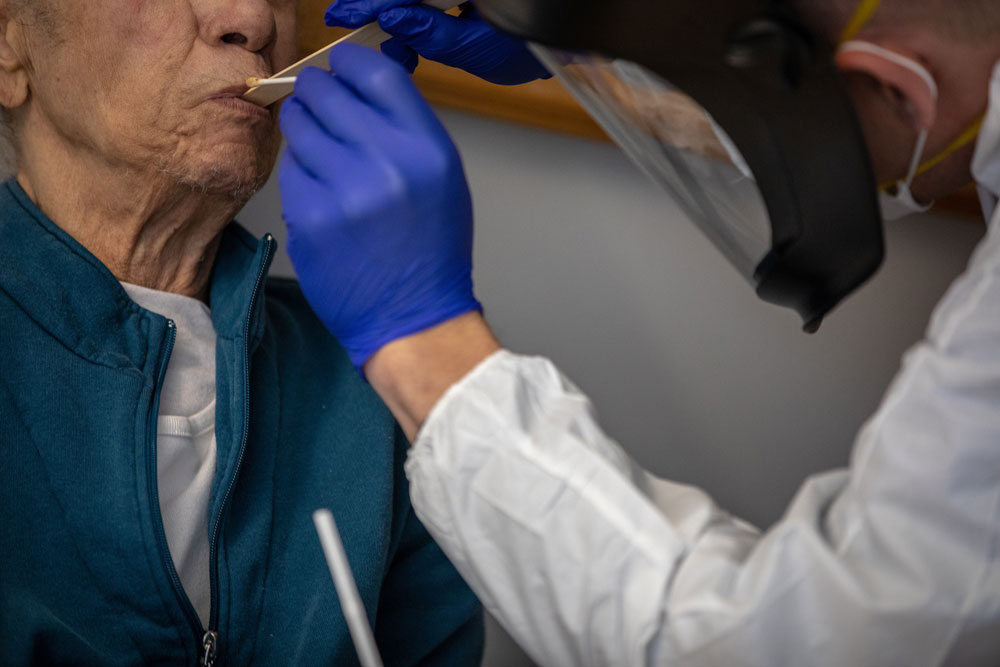 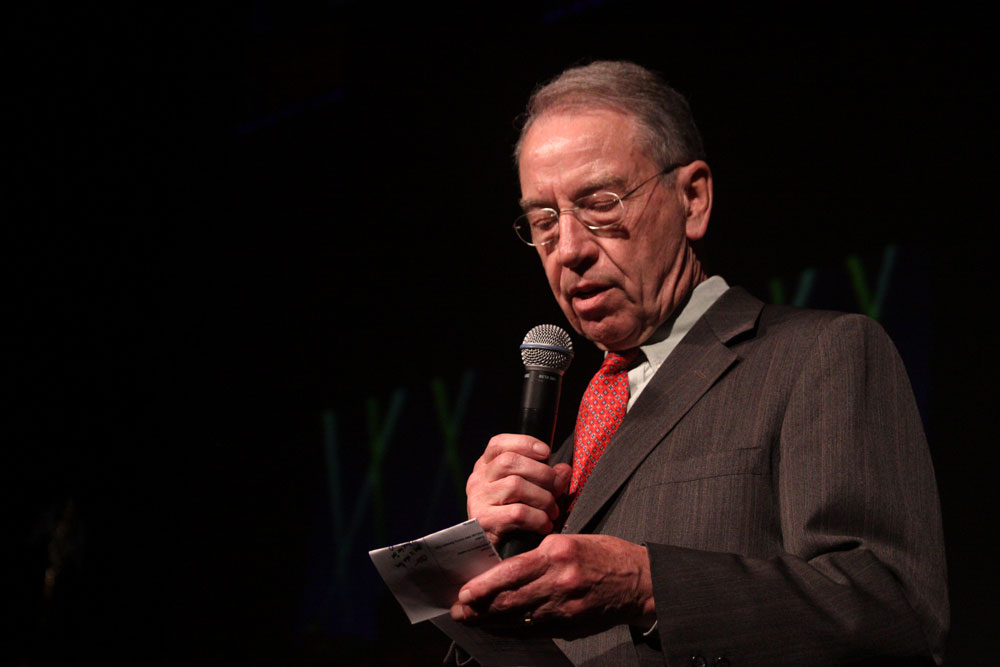