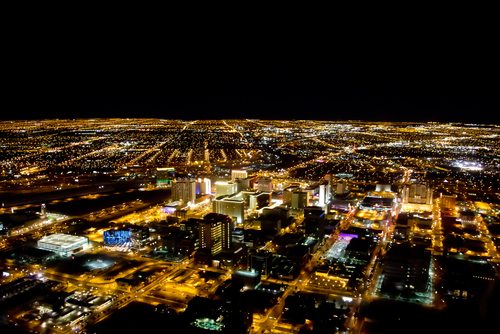 Las Vegas is home to a lot of wealth, but it falls short when it comes to philanthropy. Nevada dropped from the ninth most generous state in 2004 to the 37th in 2009, with contributions falling 34 percent while average incomes fell only 6 percent.

It’s a challenge facing many Sun Belt cities—including Orlando, Houston, Phoenix, and Los Angeles—that are relatively young, lack a long tradition of philanthropy and whose wealth is not found in old family lines and their foundations, but in entrepreneurs who made their millions in their own lifetimes.

It’s not that Sin City lacks generous donors; many community members are very generous. Vegas Inc., the local business publication affiliated with the Las Vegas Sun, asked some local philanthropic leaders what could be done to increase their ranks and encourage philanthropy there.

Some suggestions from Vegas locals:

It’s likely that philanthropic and civic leaders in other Sun Belt cities would say the same.—Larry Kaplan