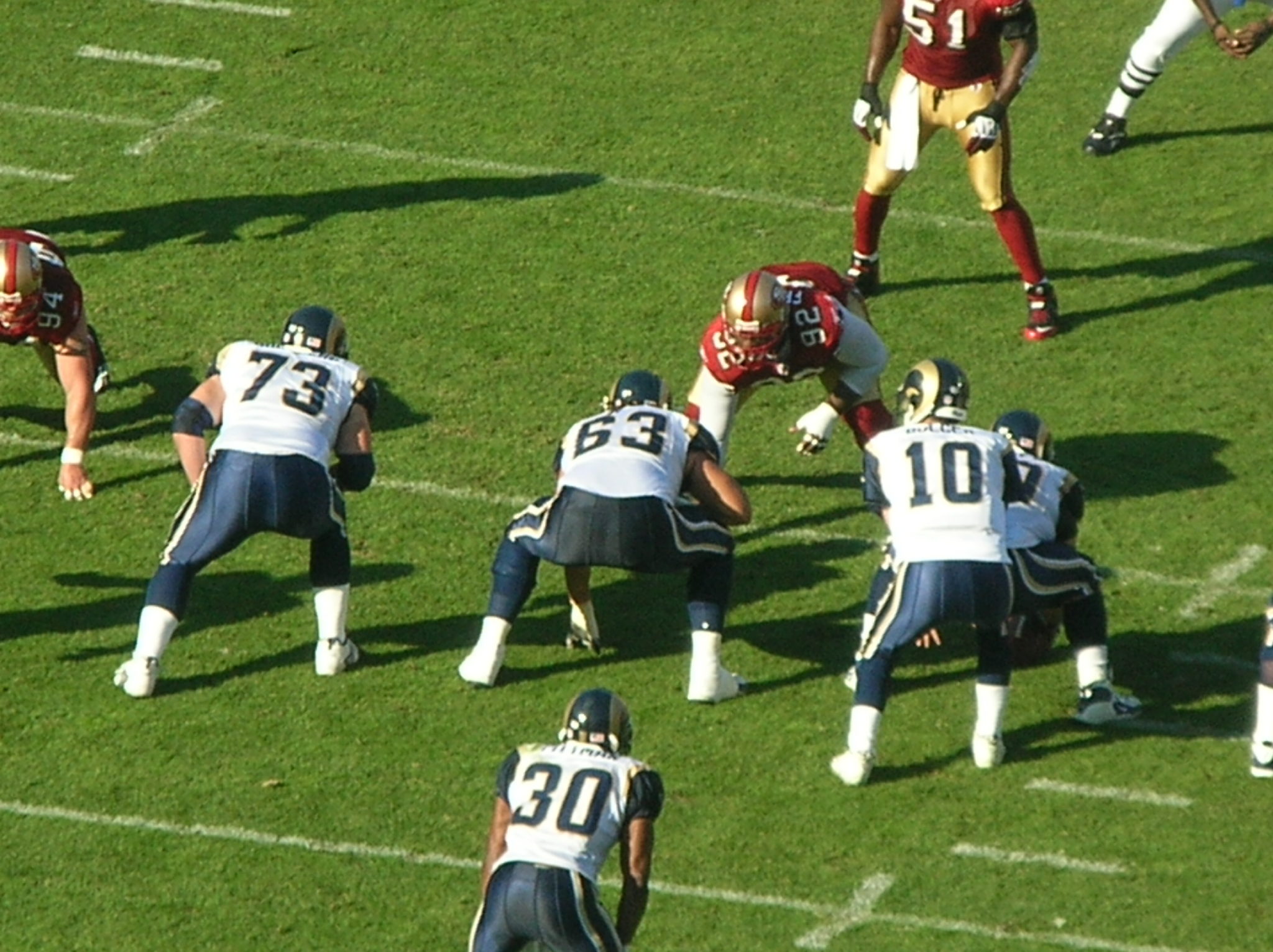 The decision of five players of the St. Louis Rams to stand in a “hands up, don’t shoot” pose before their game on November 30th engendered outsized controversy, pro and con. The Rams then went on to beat the Oakland Raiders 52-0, suggesting that the brief stance of solidarity between the players and people concerned about the events in Ferguson didn’t have an adverse effect on the team’s football prowess.

Rams coach Jeff Fisher said he had been unaware of the plan to protest but chose not to discipline the players (remember, First Amendment free speech rights do not extend into private business, and the Rams are a business, not a governmental entity). Even the National Football League declined to discipline or criticize the players.

That wasn’t the stance of the St. Louis Police Officers Association (SLPOA), a 501(c)(8) fraternal organization (actually, a chapter of the Fraternal Order of Police, the police officers’ labor union). Because the SLPOA website appears to be down, the official statement of the union’s reaction to the players’ protest was not visible, but KDSK in St. Louis reported that the union issued a statement that, given the grand jury’s decision not to indict former police officer Darren Wilson for killing teenager Michael Brown, “it is unthinkable that hometown athletes would so publicly perpetuate a narrative that has been disproven over and over again.”

SPLOA business manager Jeff Roorda went a little further in his criticism of the players, voicing an unusual and inaccurate interpretation of the meaning of the First Amendment to the U.S. Constitution and adding a very obvious threat:

“I know that there are those that will say that these players are simply exercising their First Amendment rights. Well I’ve got news for people who think that way, cops have first amendment rights too, and we plan to exercise ours. I’d remind the NFL and their players that it is not the violent thugs burning down buildings that buy their advertiser’s products. It’s cops and the good people of St. Louis and other NFL towns that do. Somebody needs to throw a flag on this play. If it’s not the NFL and the Rams, then it’ll be cops and their supporters.”

Writing for the Washington Post, sports columnist Sally Jenkins notes that Roorda is not only a police officer and a representative of the police union, but also a member of the Missouri House of Representatives. His misunderstanding of the First Amendment and his obvious threat of police perhaps choosing not to do their jobs to protect the NFL, the Rams, and the players are, to put it mildly, noteworthy given his position. Jenkins notes that the threat to the First Amendment is Roorda’s threat that as representatives of government, he and other police offers might be willing to withhold their services in order to punish the Rams players, who merely expressed an opinion.

What was the crime of these Rams players that made Roorda and the SLPOA demand that the players be disciplined and the team and NFL to publicly apologize? The statements of the players speak for themselves:

“I don’t want the people in the community to feel like we turned a blind eye to it,” wide receiver Kenny Britt added. “What would I like to see happen? Change in America.”

If someone needs to be disciplined after the Rams game against the Raiders, it might be Roorda, a government official, for having demonstrated ignorance, if not contempt, for the First Amendment guarantee of protection against government interference with freedom of speech.—Rick Cohen