NGOs Indomitably at Work for Peace in Gaza and Palestine 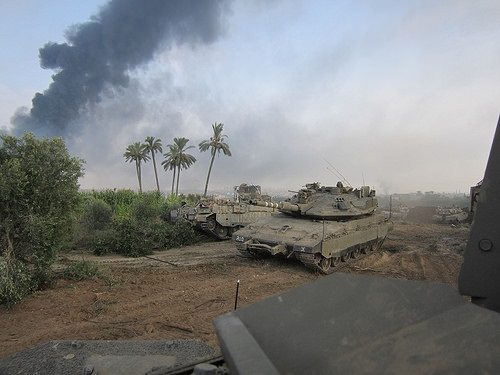 It probably goes without saying that we aren’t swayed, cowed, or deterred by the vitriol we encounter in response to Nonprofit Quarterly’s coverage that treats Palestinians as humans within the context Israel’s attack on Gaza. Consequently, we are quite taken with the commentary from Seattle human rights activist Jen Marlowe in YES! Magazine. Her recent article provides an important touchpoint for those of us who believe that the children of Gaza and Israel need to be protected—and that there are NGOs out there working for peace and security.

The shocking fact of the matter, as Marlowe notes based on a report from the United Nations Office for the Coordination of Humanitarian Affairs, is that “there have been more children killed in Gaza than militants killed.” No matter where you stand on the grievances of Palestinians and Israelis, children aren’t combatants and making them the collateral damage of warfare is simply horrific and indefensible. Although some Israeli spokespersons have intimated that the reports on civilian casualties in Gaza are unreliable because the statistics are compiled by Hamas, Save the Children just released in full-page ads in national newspapers the names of 373 children and babies that have been killed in the conflict (the UN says that the number of dead children has risen to 408), noting that “One child’s death is too many—373 is an outrage that is a stain on the world’s conscience.” 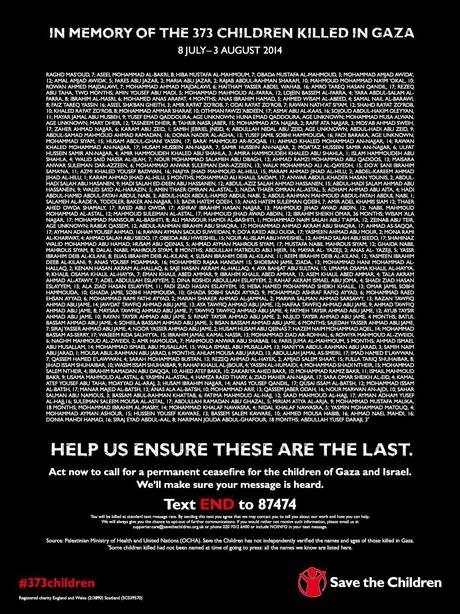 To be clear, Save’s list only includes dead children, not those wounded and maimed, nor those who will be suffering from the effects of PTSD for years to come.

In light of these grim, tragic facts, Marlowe asks, “Who on the ground in Israel and Palestine is doing the work to dismantle the structures of violence, injustice, and oppression and replace them with structures of true equality; structures where every human life is accorded equal value and every child’s rights and needs and fears are given equal weight?” She offers a list of inspiring organizations—a bit heavy on the creative media side, since she is a filmmaker herself—that she says “are building toward true peace—a peace that comes with dignity, security, equality, and respect for human rights for all Palestinians and Israelis”:

Marlowe’s service to the readers of YES Magazine—and, through this newswire, the readers of Nonprofit Quarterly—should be applauded. NPQ has written about some of these organizations before, notably Breaking the Silence, but Marlowe’s list is in some ways truly inspiring for its enumeration of NGOs involving Palestinians and Israelis working together for peace. There are additional NGOs delivering critically needed relief and assistance in Gaza as well as the West Bank, including the Palestine Children’s Relief Fund, American Near East Refugee Aid, and Save the Children. Those relief organizations add to the picture of NGOs working to protect, support, and help civilians who should never have become collateral damage in this war.

This combination of NGOs ought to give readers hope that despite the blood-curdling ferocity of the armies on both sides of the conflict, apparently little constrained by thoughts of the deaths of children, there is a civil society infrastructure in Gaza, the Occupied West Bank, and Israel that is building toward peace. Save the Children concluded its public statement accompanying the full-page ad of the 373 deaths by saying, “We must ensure that no more young lives are needlessly sacrificed.” Marlowe’s list is an array of organizations that are putting their energies to make sure that children—and all Palestinians and Israelis—are given a chance for peace in this terribly troubled area of the world.—Rick Cohen