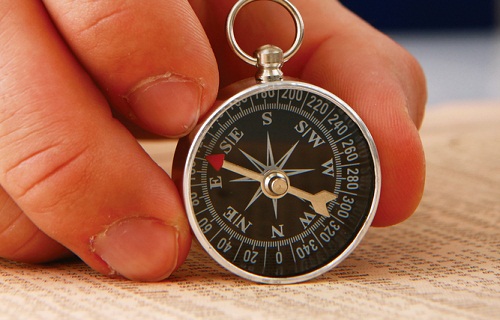 Anyone who was paying attention would have guessed that the Boy Scouts would have a hard few years after making the decision to allow openly gay scouts. And, indeed, the network has lost six percent of its membership since the BSA’s National Council voted on the matter last May. But in continuing to exclude gay leaders, the policy change pleased no one; conservatives were miffed, and those coming down on the side of gay rights were insulted at the implications of the decision for gay men.

Deron Smith, speaking for the BSA, said that the decision might not have been the only reason for declines. He points out that between 2011 and 2012, the decline was four percent, and it was close to that in previous years. The issue, then, may be more attributable to long-term relevance than the immediate conservative backlash, and Smith pointed out that accepting openly gay boys “allows us to serve more kids.”

Zach Wahls, founder of Scouts for Equality, says that it appears that predictions of a mass exodus of scouts and troop sponsors due to the policy change were overstated. “We believe in the importance of Scouting,” Wahls said. “And we look forward to working with the BSA after all this is behind us to look for ways to boost membership again.”

Meanwhile, Pascal Tessier is the first openly gay scout to receive the rank of Eagle Scout. At the age of 17, he would need to leave Scouting on his eighteenth birthday if the rules regarding the exclusion of gay scout leaders were to persist. His comment? “It’s kind of a backhanded acceptance: We accept you for now,” he said. “It says to you you’re a monster of some sort.”

We will see if the BSA moves to interrupt that message.—Ruth McCambridge